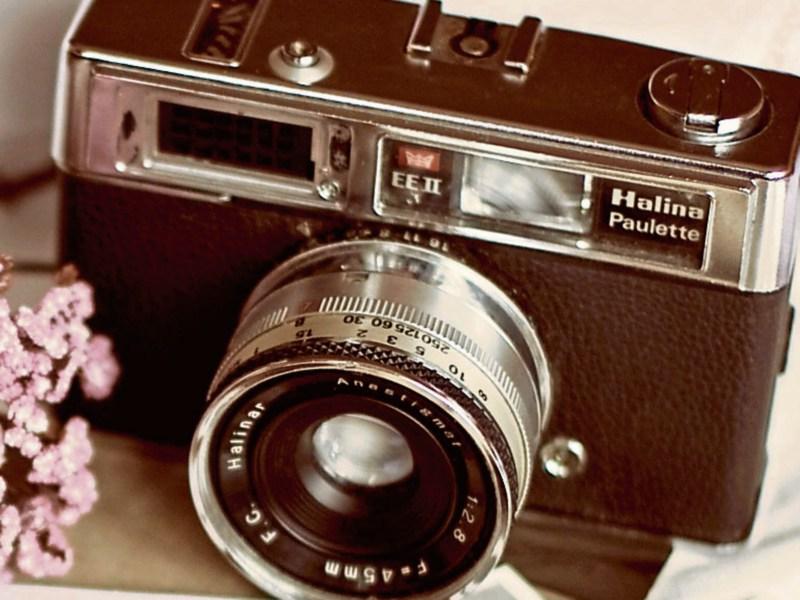 A sixty-three year-old Longford man, who fought in the last world war with the Royal Air Force and is now living in Catford, London, was presented with an oil painting of himself by Charwell District Council in London last Friday.

For Flight Sergeant Ernest Little it was a memorable occasion as the last time he saw the painting was when it was exhibited at the Royal Academy in 1943.

The painting entitled “Return from Dusseldorf”, was the work of Banbury artist Cyril Frost and it was painted in 1942 when Little and his wife were billeted at Mr Frost's home in Banbury.

He was stationed at nearby Chipping Warden with 101 Squadron at the time and was doing “milk run” bombing raids and returning home during the day.

Now living in London Sgt Little, the Wellington bomber “tail-end” Charlie, emigrated in 1939 and served with the RAF from 1940 – 45 and flew an incredible 45 sorties without physical injury, although the mental strain of being alone in a gun turret with flak holes 12 inches across only centimetres away from him took its toll. He now suffers badly with his nerves.

The picture was presented to Mr and Mrs Little at Bodicote House by Cllr Mrs Nancy Colegrave on behalf of Charwell Distirct Council.