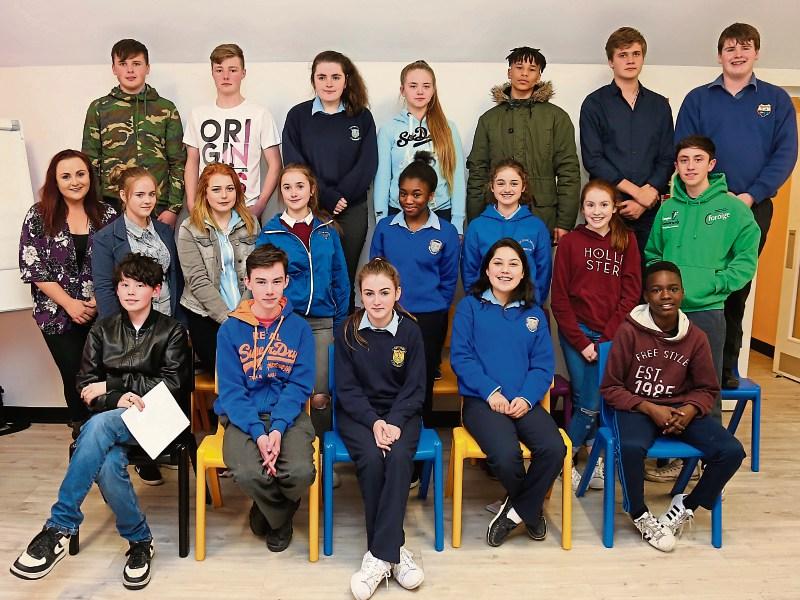 On Thursday, October 20, over 100 young people from schools and youth groups across the county attended the Longford Comhairle na nÓg AGM in the Longford Arms Hotel.

The theme of the day was 'Love Life', and this was echoed through the workshops the young people undertook on the day, on topics including social media, self esteem, student life, culture and community safety.

The workshops were facilitated by existing Comhairle members, who have first-hand experience having delivered some extremely successful events and programmes over the past year alone.

Indeed, 2016 was an extremely busy year for the Comhairle, kicking off with election hustings on February 19, ahead of the General Election.

The team became heavily involved in matters of health and equality, and undertook initiatives including the Foróige Leadership for Life programme and workshops on sustainable futures and cyber crime.

The Comhairle was also a visible presence in Longford's centenary celebrations throughout Longford town and even made their own video for 'Project Proclamation' which will be featured on TwoTube on RTÉ.

On the day of the AGM, voting took place to decide the topics on which the incoming Comhairle will work for the year. Top of the poll was culture, closely followed by student life and self esteem.

The new Comhairle committee was elected on the day, and represents all areas of county Longford.