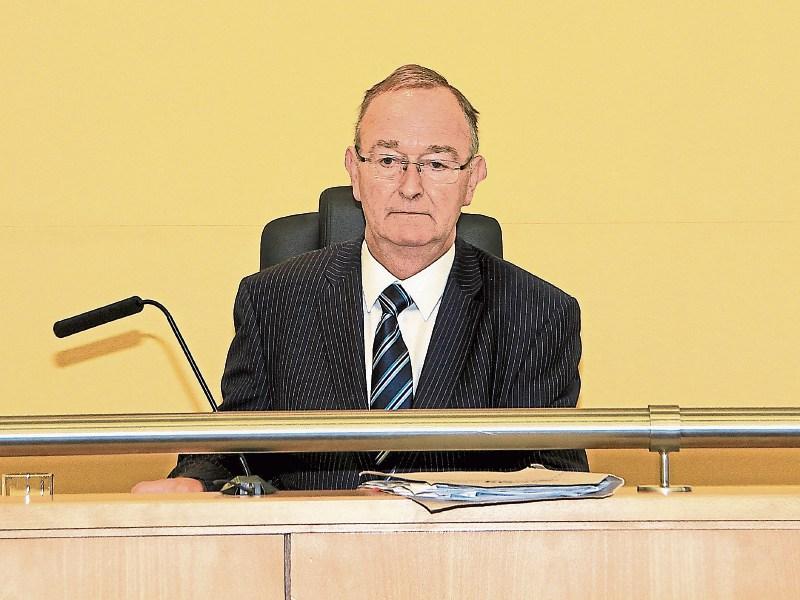 A judge has called for a public debate on  the lack of prison spaces made available to the District Court after a man sentenced to two months in prison was released just days later.

Judge Seamus Hughes hit out on the issue  during a sitting of Longford District Court last week.

The judge said he had recently sentenced  a man in Mullingar to two months in prison only to find he had been released within  a matter of days.

“I have spoken on this before and yet there is no public debate on it by our parliamentarians as to the amount of prison places that's made available to the (District) court that does all of the heavy lifting,” he insisted.

“When I give someone two months (in prison) I expect them to do the two months.”

The Mayo-born judge's comments are not the first time a member of the judiciary has spoken on the topic.

Both Judge Mary Fahy in Galway and former District Court Judge Tom O'Donnell in Limerick have similarly raised the issue in the past.

As he deliberated on whether to send a man to prison during last week's court sitting, Judge Hughes said prison governors were not to blame.

“Here I am spending time (on this case) when there is a governor in Portlaoise or Castlerea who knows nothing about this case and sees this fella come down from Longford District Court for four months but then say 'Ah we will have to let you out' to free up a bed after two or three days,” he said.