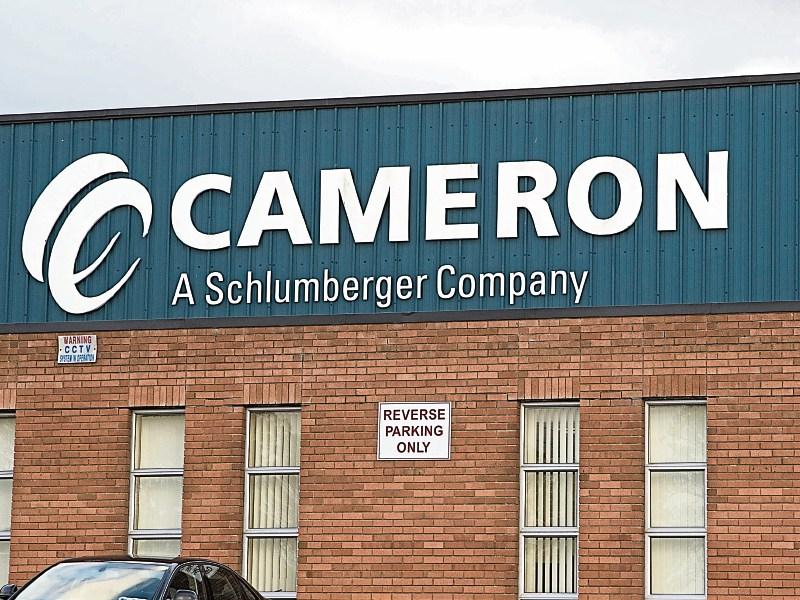 Former workers at Longford manufacturer Cameron have described as “scandalous” the company's latest move to openly advertise for job positions in Romania.

Bosses from the oil field equipment supplier have posted a number of vacancies it wants to fill at a plant in Bucharest over the coming weeks.

Welders, CNC operators and financial analysts are just some of the job opportunities available to prospective applicants.

Most, if not all, of the openings are accessible  on  business and employment networking website LinkedIn in a move that's come in for stinging criticism from former workers.

“It's a disgrace, a pure and utter disgrace,” said Seamus Clarke.

The Lanesboro man was one of over half a dozen employees to be laid off compulsorily earlier this year as part of a first wave of 45 redundancies.

That number, as has been well documented, grew to 170 in October as company chiefs reacted to the global downturn in the oil and gas industry.

But it is the  company's decision to actively seek workers by redirecting its focus to eastern European markets like those in Romania which has once again caused former workers to hit out.

“I was let go last May after 38 years of experience only to be told that I didn't have enough experience to do my job even though they (Cameron) kept on four apprentices,” Seamus continued.

The Leader understands that the first tranche of workers affected by the job redundancies at Cameron are to go by the end of January with second and third waves going in March ad June.

There have also been suggestions that the company's expansion to Romania is primarily geared towards focusing on the production of topside, or over the ground equipment systems.

Likewise, talk has also emerged that the firm is looking at establishing stronger links to the Italian market with a view to carrying out subsea work.

“It's amazing,” said a shocked JJ Dowler, who, like Mr Clarke was employed at the Aughafad site for over three decades.

“It's scandalous what's going on and they are getting away with it.”

“From a Longford perspective, it can now be said that our jobs were not extinguished, but rather displaced to Eastern Europe,” he said.

“At least that should make an open and shut case for aid under the EU Globalisation Fund.

“Furthermore, Cameron must make their intentions known regarding their property in Longford to the IDA and Longford County Council. The last thing we need is another empty manufacturing facility lying idle for years.”