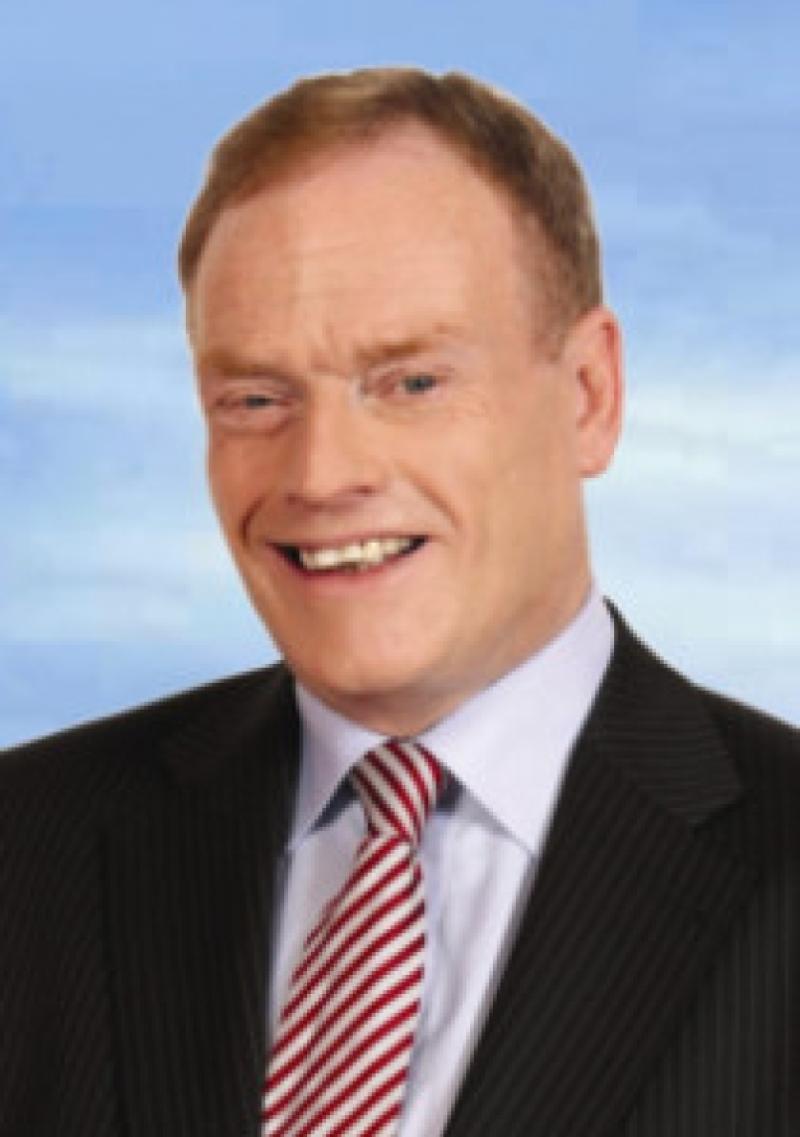 Mr Bannon says he is currently looking into the prospect of determining family connections to Stephen Bannon - the right-wing commentator who steered Mr Trump to victory.

The former Longford-Westmeath politician believes his namesake could be a descendant of his great uncle who emigrated to the United States in the last century.

Mr Bannon, who lost his Dail seat at the beginning of March, is however staying tight-lipped as to whether there are links to Mr Trump's key adviser.

The Leader has attempted to make contact with the former Fine Gael TD and messages have so far gone unreturned.

However, in an interview with a media outlet over the weekend, Mr Bannon stopped short of dismissing any potential ties to the outspoken US commentator.

Instead, Mr Bannon said he would be keeping his counsel until all genealogy work has been completed.

But, he said there are a "lot of good Irish Catholic Bannons in America" and there is "a lot of Bannons in Longford and they are all related".

Should those studies throw up any family lineage to the Virginian born businessman, it's likely to generate plenty of interest this side of the Atlantic, particularly in Mr Bannon's home village of Legan.

Since his elevation to become Mr Trump's chief strategist, Mr Bannon has continued to court controversy.

The 62-year-old has, until recently, been the focal point behind the far-right Breitbart News website, a vehicle widely considered to be the mainstream online home of modern white nationalism.

He has previously faced accusations of domestic violence, racism and anti-Semitism while also comparing himself to the devil and Star Wars character Darth Vader.

Mr Bannon has also taken issue with the wider media and many commentators who failed to predict the outcome of the US election.

On his more recent promotion to become the man to sit at the right hand of the incoming US president, Mr Bannon likened his new position to “Thomas Cromwell in the court of the Tudors".

That stereotype has likewise come in for much discussion in light of the Machiavellian minister's infamous purge of the 16th Century English establishment on behalf of the vengeful, red-headed King Henry VIII. Henry later had Cromwell executed.