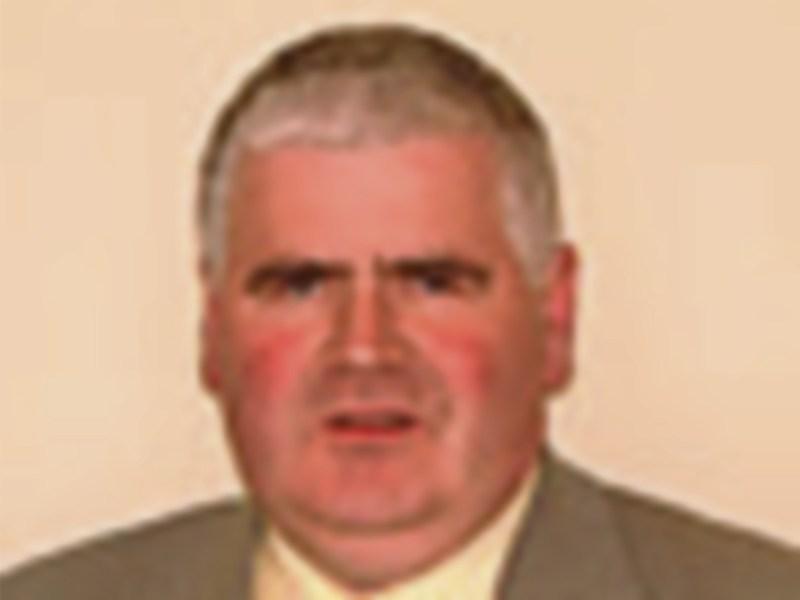 A lack of adequate manpower is the reason why it's taking six months to bring empty council houses back into stock, writes Liam Cosgrove.

He said the average turnaround time was simply too long and blamed the backlog on staffing shortages.

“It is high,” he said, when pressed about the current 24 week turnaround time of vacant council units.

“The average time it is taking is quite high for a small rural county like Longford and a lot of it is to do with a lack of maintenance staff.”

The Abbeylara politician was reacting to figures released last week which showed  in 2015 it took 24 weeks, or six months  for council houses to be sufficiently restored for re-letting.

Figures released by the National Oversight and Audit Commission also revealed the average spend on restoring a vacant unit in Longford was over €4,700 each.

Other counties, with the exception of Westmeath, which recorded an impressive ten week turnaround figure, fared even worse.

Cavan and Leitrim County Councils recorded delays of over a year each while in Roscommon waiting times currently stand at 74 weeks.

Cllr Reilly, however, said the onus was on local authorities  to address the time it takes to sufficiently restore empty units.

“The figure should be down to six or eight weeks,” he continued, stating in some places refurbishment periods were taking anything between 18 months and two years.