Longford's St Christopher's still has many challenges to overcome 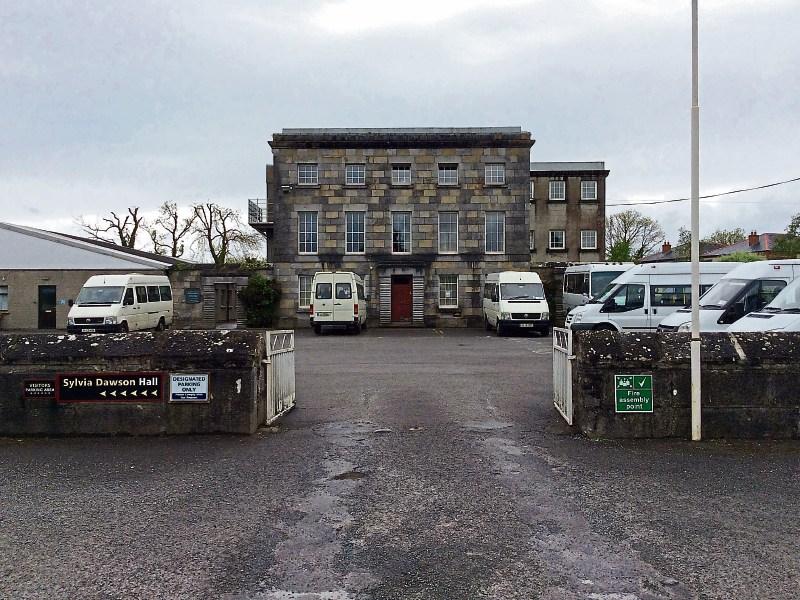 Financial concerns and staffing shortages are continuing to cast a shadow over the long term sustainability of St Christopher's Services.

They were among two of the items to take centre stage as service users, parents and interested observers, attended last week's annual general meeting. In his annual report, Chief Executive Officer Pat O'Toole said despite a slightly improved fiscal performance in 2016, many challenges had yet to be overcome He said while a €500,000 “once-off” HSE payment had helped ease the organisation's debt burden, St Christopher's remained very much in the red.

“Despite this additional funding 2016 has been very challenging financially.

The long serving St Christopher's CEO attributed much of that additional demand down to stringent HIQA requirements.

“That has been very costly, and in response to a survey by the National Federation of Voluntary Bodies and the Health Service Executive back in August, we calculated the cost to St Christopher’s to be in excess of €750,000 in terms of additional staffing, training and minor capital costs,” he continued.

Financial anxieties aside, Mr O'Toole lifted the lid on another of the service provider's chief overriding headaches-staffing.

He said leakages to both the HSE and other disability agencies were to blame, made worse by the establishment's financial bill of health.

“There is no doubt in my mind that the fact that we have not been in a position since 2010 through lack of funding to honour our obligation to pay staff increments has had and is having a big bearing on our inability to retain so many of staff over the past eighteen months,” he argued.