Longford Leader column: A pity to witness the decline of the hedgehog population 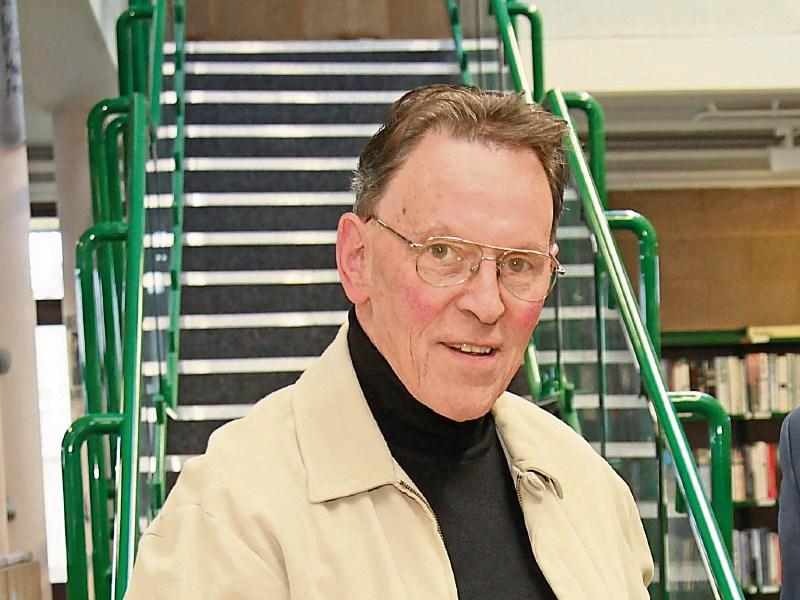 Hedgehogs in our gardens are a disappearing species. Statistics show that hedgehog populations in the UK have halved in rural areas, and by one third in urban districts.

Several observers believe this is mirrored closely in Ireland.

This means that nowadays more hedgehogs live in urban districts, than in the countryside.

What a turnaround this is, few would have believed it possible.

To think that the hedgehog, with their secretive, gentle, and silent ways could become more prevalent in urban areas than rural, is quite astonishing.

There are many reasons for the change.

Development has undoubtedly cut a swathe through the population, and in some areas the hedgehog population has been decimated. At this time of year, November, the hedgehog has retired for winter and won't reappear until March.

During winter many of the young won't survive. Not enough food intake, insufficient cover, and generally demanding living circumstances.

Hedgehogs prefer gardens, particularly - nowadays - if they're managed for wildlife.

Strange though it may sound to propose 'managing' a garden for hedgehogs, the fact is that as Ireland expands more and more in all directions, in many new houses and developments, nobody thinks of preserving a place for wildlife to thrive at all.

Developers grub on garden size to squeeze in an extra house or two, while newbuild estates have small unconnected gardens with few, if any, plants.

In such a habitat hedgehogs won't survive. Gardens have taken on the perspective of open plains, albeit small ones. Many gardens are planned and prepared without as much as giving a second thought to leaving anywhere at all for wildlife to live.

It doesn't take a great deal of ground to provide for the hedgehog.

But in order to cater for their preservation, we need to think, that's all.

Most people I know would love to see a hedgehog showing up occasionally in the garden.

Perhaps people might give a thought to the preservation of the hedgehog species.

The hedgehog is a shy and gentle creature, who comes out mainly at night. That's when they can be spotted scurrying around, searching for insects, and other goodies.

They are not suited to eating nuts, they are hard to digest. Grapes or raisins are also not favoured and can prove fatal.

Feeding a hedgehog is easy, it only takes about two tablespoons a day of low fat foods.

The hedgehog is a great provider of caterpillar and slug clearance, and eats those at will.

A few minutes is all it takes to keep an area that's suited to the hedgehog habitat, and will provide them with shelter, and cover from prying eyes.

The hedgehog loves a heap of logs, scattered at random, and left alone.

In logs they'll breed and mind their young, without any fear of disturbance.

Indeed if you think of an untidy garden, that is where you'll find hedgehogs!

In the untidy garden.

Well maintained ordered gardens are not conducive to hedgehog welfare.

But usually, around any garden, you'll find room to make a patch available, out of sight.

Left alone the hedgehog can fend for themselves.

We should bear in mind the great service the hedgehog does, and give them some protection. It's a pity to see them declining in such great numbers.