Longford Leader Down Memory Lane: All on the tape..! 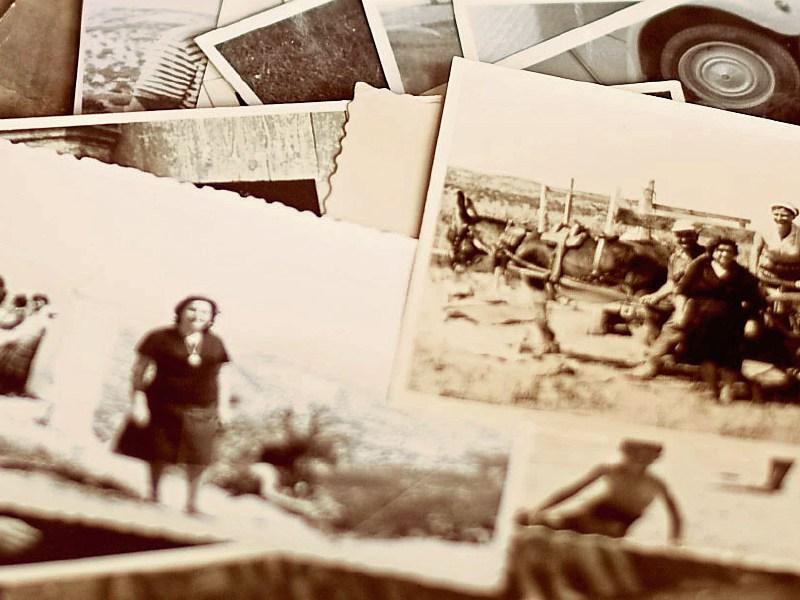 Despite the fact that a motion proposing that the Committee rescind a resolution approving of the use of a tape recorder at their meetings was defeated at Tuesday's meeting of the Co Longford Vocational Education Committee, it doesn't look like we've heard the last of the matter.

When the motion was defeated the CEO Mr C Morris in reply to Miss P Kelly said that the matter could not be raised again within six months.

Miss Kelly said she thought it was utterly ludicrous to have a tape recorder at the meetings when they had two qualified secretaries present and when all that was required for the minutes was the decisions taken and matters deferred.

Mr M Farrell, supporting the motion said the only place he knew that tape recorders were used was in the cattle marts. They were not used in Dail Eireann.

Mr T Kenny said he did not see anything wrong in the use of a tape recorder at their meetings. From what he had seen going on from time to time at their meetings it was a TV camera that they would need.