Longford and Cavan natives react to US election fallout 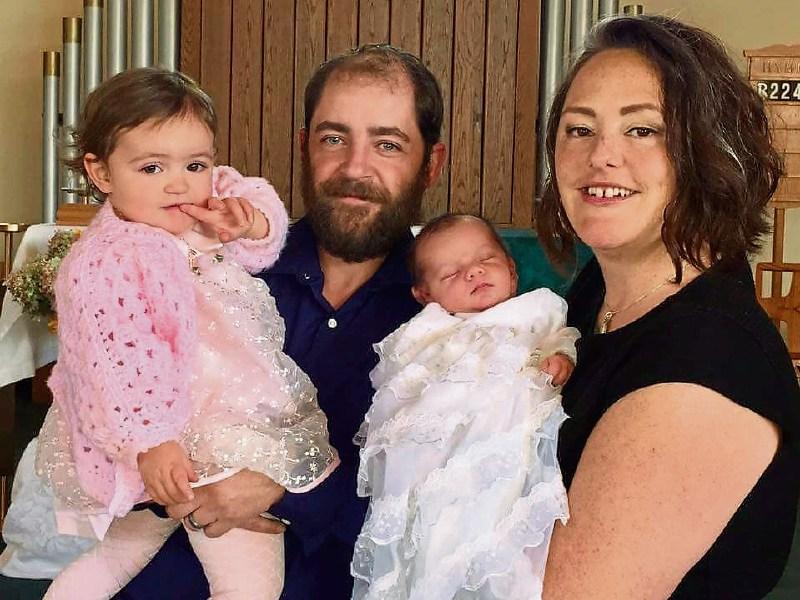 The unforeseen and sensational election of Donald Trump has been greeted with a typically partisan reaction from Longford ex-pats across the Atlantic.

After initially being written off by his many detractors, the billionaire real estate mogul created arguably the biggest upset in US political history by becoming its soon to be 45th president.

The manner, and more notably the margin  of his win over Hillary Clinton has raised more questions than it has answers.

Less than a week on, emigrants from this region have been giving their say on the post Trump electoral fallout.

Longford Association of Greater New York president, Michael Prunty said Americans were still trying to digest the enormity of the past seven days.

“It's a surprise, unbelievable really,” he said.

“When Donald announced that he was running people thought it was a joke, no one thought he was serious and a lot of Republicans left him because of the things he was saying. But it is what it is.”

The 75-year-old retiree has spent the best part of the past five decades aiding Longford folk in their efforts to secure accomodation and work in the Big Apple.

Mr Prunty said while concerns surrounding immigration and murmurings of imminent cuts to America's corporate tax rate are well founded, all may not be lost.

Much of that thinking, he says, is based on the contrasting disposition of America's president elect.

“But before he was elected the stock market dropped by 700-800 points but when he came out and made his acceptance speech it was a very different Donald Trump.

“He was very gracious and talked about how he was going to work with everybody, it wasn't the Donald Trump we knew.”

Fellow Longford ex-pat Seanie Hayden said he wasn't overly surprised to see Americans give the thumbs up to the controversial tycoon.

A New York based businessman himself with a controlling interest in two bars on Ninth Avenue,  Seanie put Mr Trump's success down to a combination of voter apathy and a call for change.

“I think that people were just sick and tired about hearing of corporate America,” he said.

“Hillary was never a popular candidate and people had just got sick and tired of the Clintons and Bushes.

“It (voting for Trump) was kind of the lesser of two evils. You didn't really know what you would get with Trump but with Hillary people knew what they were getting-that was four more years of Obama.”

If there was any sign that voters were perhaps starting to come to terms with Mr Trump's election, for others like Arva native Adrian Leddy and his family, the shock of last week's events still lingers.

Now living in Wisconsin with his wife Danielle and two children Aisling and Kieran, the 34-year-old pulled no punches as to the uncertainty Americans now faced.

“He (Trump) has brought out the worst in people both liberal and conservative,” he said.

“Families are falling apart because of this election.”

His wife Danielle was arguably more outspoken. She argued that had Bernie Sanders and not Mrs Clinton clinched the Democratic presidential nomination, the world would have been welcoming a different president into the Oval Office this week.

“Bernie Sanders would have won, hands down, had he not been robbed of the primary that he clearly won,” she said.

“A lot of the way people voted was a big middle finger to the Democratic Party who rigged the Primaries.

“The biggest reason Trump took the election, and why Bernie would have been a better opponent, is because people here are sick of the status quo. Sick of the same people getting ahead and the destruction of the middle class.”