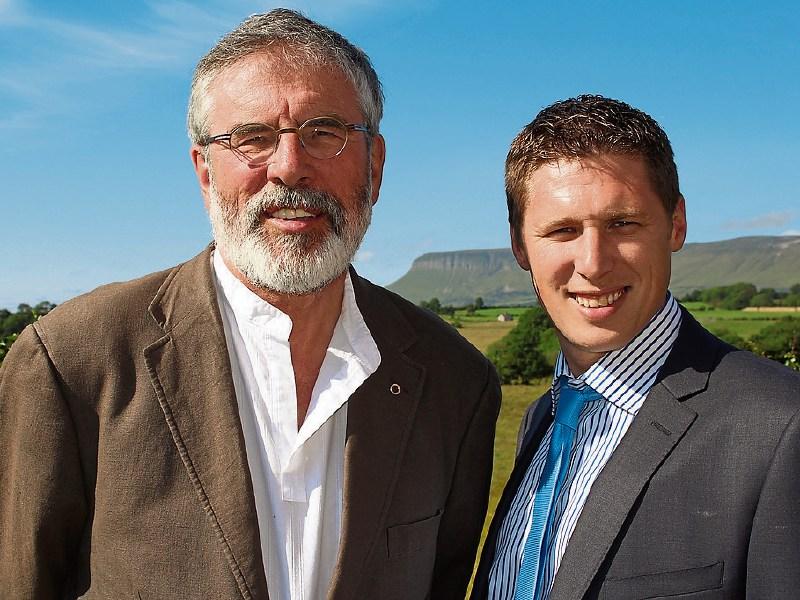 Sinn Féin MEP for the Midlands North West Matt Carthy has reiterated his call for a support package to be provided to tillage farmers affected by adverse weather in light of the continuing severity of their situation.

Carthy, who is a member of the European Parliament’s Agriculture & Development committee, said: “Last week, I received a response from Minister Creed to my call for him to work with his governmental counterparts and the European Commission to agree an urgent financial package for those tillage farmers affected by severe weather damages. Unfortunately the Minster failed to address the need for emergency funding and instead directed attention to the establishment of the low cost loan fund from this year's budget.

“The fact is that news of a low-cost loan next year does not address serious cash-flow problems of grain farms in the here and now.

“It is my firm belief that the Minister and the government are failing Irish grain farmers by refusing to prioritise this issue as their French Counterparts have done.

"How is it possible that grain farmers in France, who have not suffered nearly as bad as farmers in Ireland, are having their message brought directly to the Council, while our own Minister is refusing to support these claims and search for a solution with Commissioner Hogan?

“The fact that France, one of the biggest agricultural markets in the EU, has tried to raise this issue shows that there are no foundations to the Minister’s earlier claims that he was prevented from tapping into emergency funds for this situation by EU rules.

“With greening modifications currently being debated, there are numerous avenues that the Minister should be looking at to alleviate the burden on grain farmers in addition to the emergency funds, but no solutions have emerged.

“The European Parliament will soon be engaging in discussions over the Commission’s proposals to overhaul the way emergency funds are dealt with.

“The dire situation tillage farmers have found themselves in will serve as a perfect case study in how much uncertainty there is for farmers when it comes to when, and how, they should be entitled to emergency relief.

“This week a survey conducted by Agriland found that 35% of tillage farmers are fearful for the future.

"If an urgent solution is not found, the Minister is risking the complete decimation of the grain sector in western regions and further imbalances are sure to follow.

“I will continue to raise this issue with Minister Creed and Commissioner Hogan and push for urgent financial support as well as clarity in upcoming negotiations on EU crisis funding.”