Kaine will still be welcome in Killashee 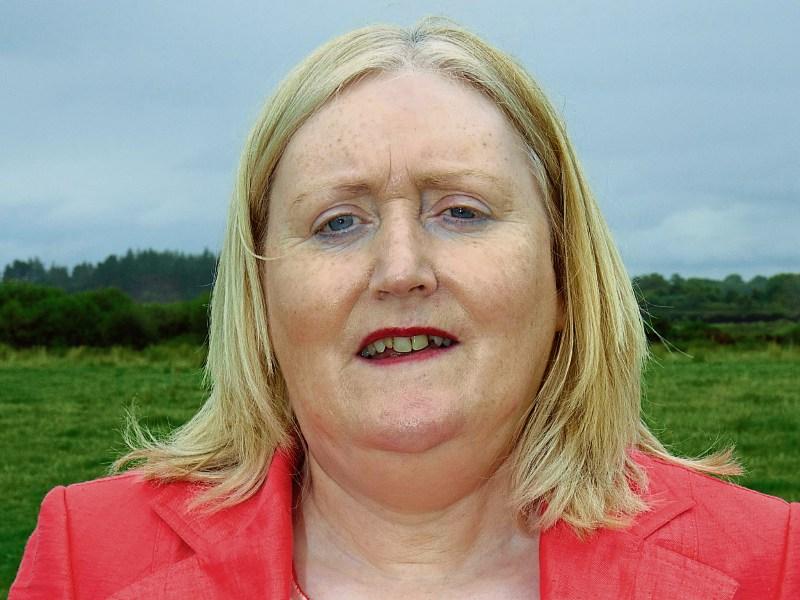 Relatives of defeated Democratic vice presidential nominee Tim Kaine in Co Longford are still planning to roll out the "red carpet" for Hillary Clinton's running mate in the wake of last week's US election.

Mr Kaine, whose great grandfather PJ Farrell hailed from the small, rural village of Killashee, saw his hopes of becoming Mrs Clinton's presidential understudy slip away late last Tuesday night following one of the most historic electoral results in US history.

The Virginian Senator had been tipped as the safe pair of hands behind a Clinton campaign that  looked set to enjoy at least four  years of dominance in the White House.

Those aspirations were soon cut to shreds as the key swing states of Georgia, Iowa, North Carolina and Florida all went the way of Mr Trump.

Back in Killashee, relations of Mr Kaine struggled to sum up their emotions as news filtered through of the billionaire reality TV star's impending triumph.

"It's very disappointing," said Marie Farrell, a fourth cousin of Mr Kaine's. "It's a bit like what went on over the water (in the UK) with Brexit."

A descendant of the 'Farrell's of the Crevice', a family who resided in nearby Derryadd, Mr Kaine and Ms Farrell's great great grandfathers were brothers.

Mr Kaine's side of the family, including his great great grandfather PJ Farrell emigrated to the US at the age of four.

Mr Kaine himself returned to retrace his family roots in 2006 and according to Ms Farrell, has not ruled out making a return visit next year.

"We will definitely, yes," she insisted when asked about hosting a possible homecoming.

"I'll keep after him about it. I rang his office to wish him luck a few days ago and I posted a card with a pebble from 'The Crevice' where Tim's people came from as well."

As to her own views about what may have prompted voters to side with Mr Trump and not Mrs Clinton, Ms Farrell said had her cousin been running for the presidency himself, a different result may have arisen.

"The Clintons were a long time in power and maybe people had just had enough of them."

“If Tim had gone for President it might well have been a different story, but we will never know now will we?"