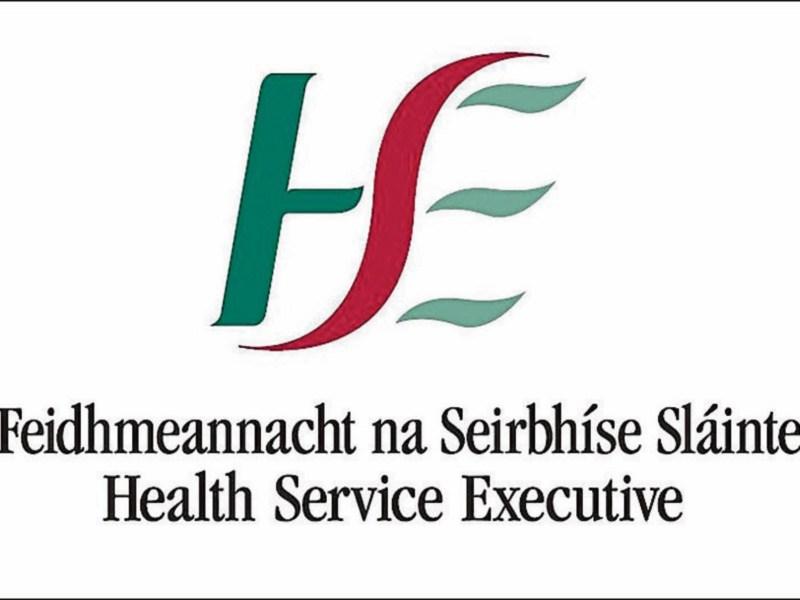 Longford's long wait for a step down facility to ease the national trolley crisis has moved a step closer.

HSE bosses have agreed to look at the possibility of reopening a closed ward at St Joseph's Care Centre following a meeting in Longford last Thursday.

Senior executives held talks with councillors at the local authority's headquarters over a range of issues, one of which centred on calls to increase the medical  capabilities of   the Dublin Road facility.

Chairperson of the HSE's Dublin-Mid Leinster Health Forum Cllr PJ Reilly said the HSE were willing to examine ways to re-open at least one of the centre's two wards that remain closed.

“They (HSE) have committed to opening up one of the wards,” he said.

The Fianna Fáil politician did, nonetheless, issue a cautionary caveat to the move.

He said while there was merit in increasing the capaicty of St Joseph's from a medical standpoint, the HSE had other questions to consider.

“The issue here is not just about opening a ward, it's do you need extra staff to cope with it?

“Yes, the wards are there and so too are the beds but this has got nothing to do with just opening a ward, they have to be staffed.”

Some of Cllr Reilly's local authority colleagues were just as philosophical.

Cllr Peggy Nolan, who has been  championing the  long held desire for a step down facility at St Joseph's said the decision to re-open at least one ward was the first step in a long process.

“The priority projects include a submission and proposal for operational funding to bring on stream two wards which have been left idle,” she said.

Other key requirements, she added, was the need for an acquired brain injury unit, concerns over the county's current ambulance provision as well as the need for a step down facility.

Cllr Nolan accepted that while there will be a need to bolster  staffing levels, Longford was well placed to meet that need.

“I believe that this should be sought for Longford with a view to job creation and economic spin off for the commuity,” she said.