No let up in rent charges 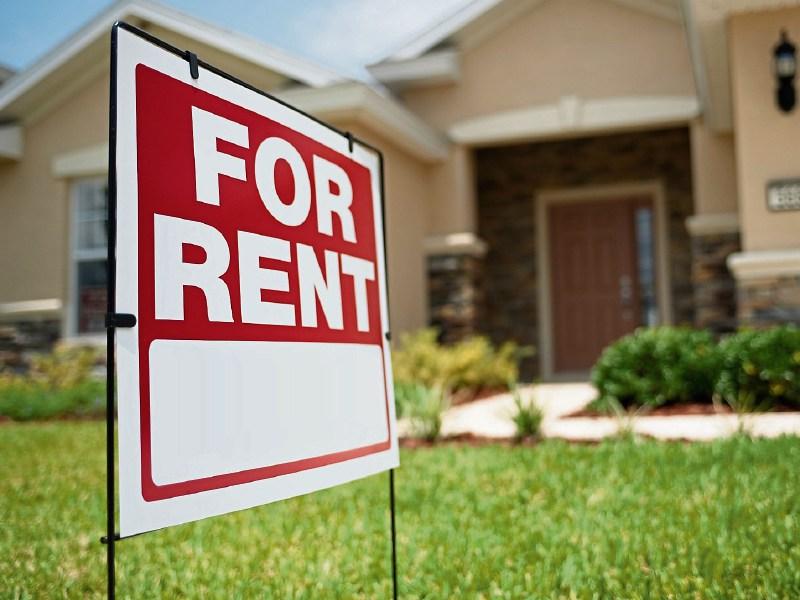 Spiralling rental prices mean its now cheaper to buy a property than to rent one in Co Longford, writes Liam Cosgrove.

According to latest figures released by property website Daft.ie, rents in Longford rose by almost 15 per cent in the year to September, eclipsing the national 11.7 average.

As a consequence, prospective tenants looking for a three-bedroom house in Longford face having to fork out an average €546 a month.

The biggest increases have, however, been directed at two-bedroom and five-bedroom properties courtesy of 15 and 18 per cent increases respectively.

Industry experts have said there is nothing out of the ordinary to be taken from the report despite some calling into question the state  of Longford's property stock.

“The increases are there and they won't change,” said Fintan McGill of Sherry Fitgerald McGill.

“In fact, what this might do is encourage landlords to do something with their properties because in Co Longford we are finding that the quality of rental accommodation is very, very poor.”

The Longford town auctioneer said the lack of investment in the county's rental market was very much evident with the lack of high quality dwellings in short supply.

“No one has injected money in rental properties in Longford to any great degree over the last six to eight years,” added Mr McGill.

He also admitted there was little surprise at figures which showed rents were now on a par and in some instances ahead of  mortgage repayments.

“That's the way it is and when you see one-bedroom apartments in Longford going for as little as €35,000, the rent alone on a one bedroom apartment you will get €400 a month for,” he said.

“The days of getting €450 a month for a two-bedroom (property) in Longford are gone, it's now a