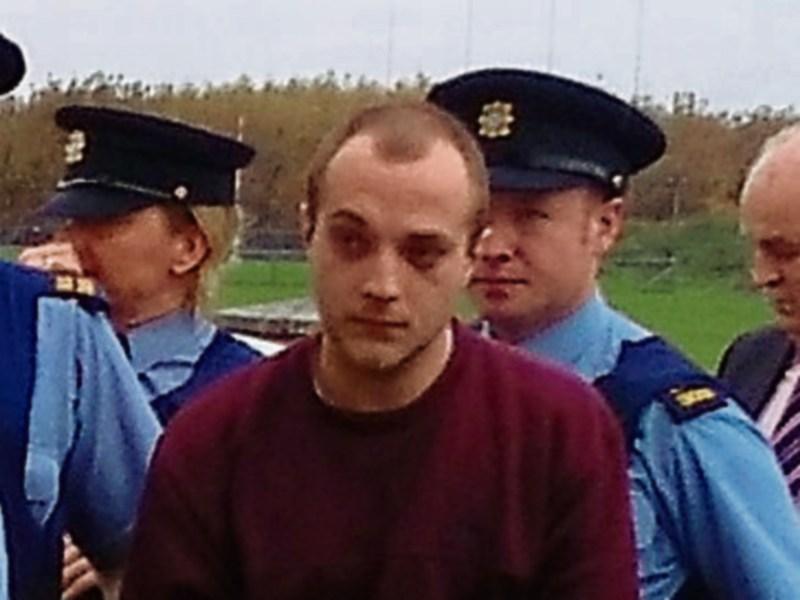 A 24-year-old man charged with the murder of another man in Longford earlier this month has been remanded in custody for a second time.

Rihards Lavickis, with an address at 2 Annaly Court, Longford appeared at a sitting of Cloverhill District Court last Thursday.

It follows Mr Lavickis' earlier appearance at Mullingar District Court the previous Thursday where details of his arrest, charge and caution in relation to the alleged murder of Arkadiusza Czajkowski at Rue Noyal Chatillon, Townspark, Longford on November 1 2016 were read out.

Judge Seamus Hughes subsequently remanded him in custody to appear at Cloverhill District Court today and for a psychiatric evaluation to be carried out.

At his court appearance at Cloverhill, Mr Lavickis was further remanded in custody to appear back before a similar court sitting on December 8.

Thirty-one-year-old Mr Czajkowski died after being fatally stabbed at around midday close to the Longford town shopping centre.

A memorial service was held for the Polish national at St Mel's Cathedral on Monday evening, November 7.