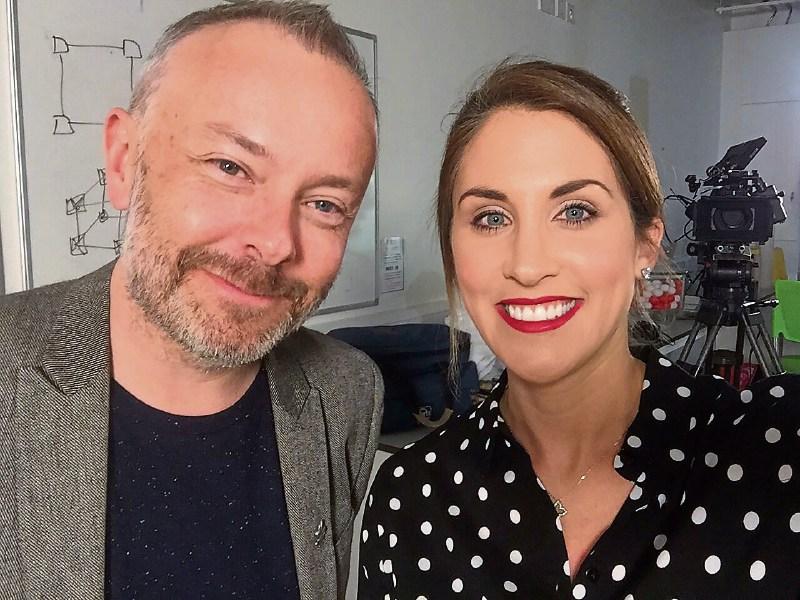 A Drumlish woman who recently landed the editorship of a major UK multi-platform media and entertainment company is to front an hour-long documentary this week on Ireland's ever-changing digital environment.

In her role as editor of Mashable UK, Anne-Marie Tomchak will present 'Cloud Control: Who Owns Your Data?' on RTÉ One tomorrow night.

The Drumlish ex-pat, who grew up on a rural north Longford farm, returns to Ireland to explore a world in which our digital fingerprints are being captured and exploited in all areas of modern life.

The documentary forms a part of Science Week which runs throughou the course of this week.

Cork Film Festival will also host a  special lunchtime screening of the much-anticipated documentary  on Friday with a panel of guest speakers being  hosted by Anne-Marie.

Her rise to journalistic stardom was further evidenced at the weekend when the DCU graduate delivered a keynote address at a bloggers' conference in Dublin.

Ann-Marie's hectic schedule over the past number of days underlines the growing esteem in which she is now held in the media industry.

Having started her career in London, working for BBC World News, in 2013, she piloted and launched BBC Trends, which analysed news via trending topics.

It was a move which saw the London-based journalist feature on major technology-focused  forums such as the Web Summit.

Her latest offering into the ever-evolving world of social media and digital journalism endeavours to explore a world in which our digital fingerprints are being captured and exploited in all areas of modern life.

'Cloud Control: Who Owns Your Data?' comes to our screens tomorrow night (Thursday) on RTÉ One from 10:15pm.