Board approves plans for solar farm 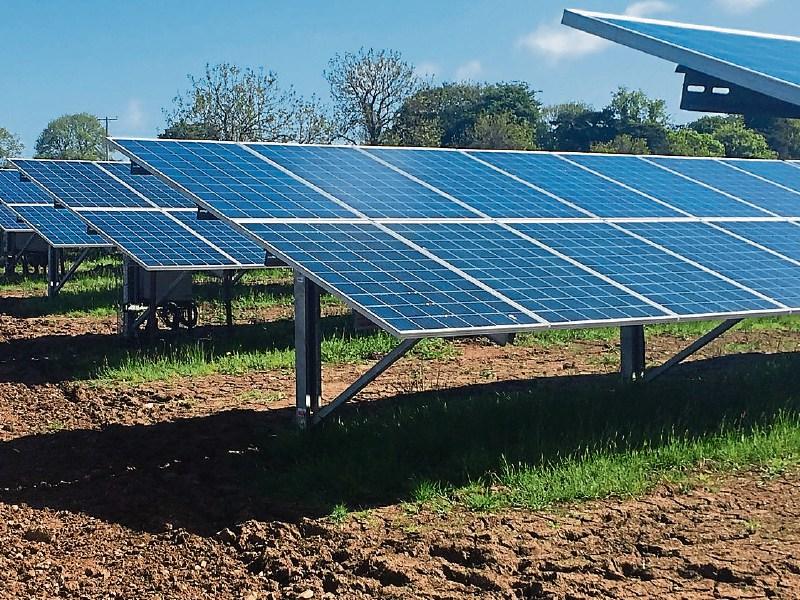 An Bord Pleanála has approved plans for the development of a solar farm in Edgeworthstown, the Leader can reveal.

Planning chiefs gave the go-ahead for the proposed development at Lisnageeragh, Edgeworthstown after it was appealed to the board in July.

It came after Longford County Council had granted Dublin based firm Elgin Energy Services Ltd planning permission, subject to a number of conditions a month earlier.

In total, the site spans a total of 14.5 hectares and is located around 1.5km north east of the mid Longford town.

In its summation, the board rejected claims the development would impinge on the area's all-round appearance.

"Subject to compliance with the conditions (of planning), the proposed development would not seriously injure the residential amenities of property in the vicinity and would not detract from the landscape character or visual amenities of the area," the board ruled in a statement.

The board said it agreed with an inspector's view that an Environmental Impact Assessment was not required in respect of the development and, as such  and “would not be likely” to have a significant effect on the environment.

“The board is satisfied that the proposed development, including the grid connection, either individually or in combination with other plans or project would not be likely to have significant effects on the European Sites having regard to the conservation objectives