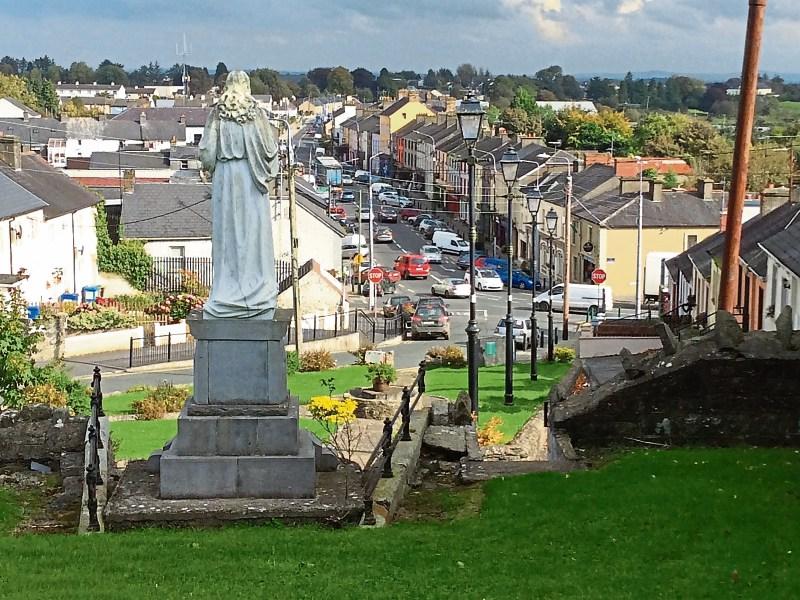 A letter received by Longford County Council from the Department of Justice and Equality has been blasted as “a disgrace” and “gobbledegook” by Cllr Peggy Nolan.

The correspondence was made in response to letters sent by the council to Justice Minister Frances Fitzgerald and Garda Commissioner Nóirín O’Sullivan relating to the vacant Garda Superintendent position in Granard.

In the letter from the Tánaiste and Minister for Justice, it’s pointed out that the Garda Commissioner is responsible for the distribution of all resources, including personnel.

“This allocation of resources is constantly monitored in the context of crime trends, policing needs and various operational strategies in place on District, Divisional and Regional levels to ensure optimum use is made of Garda resources and the best possible Garda service is provided to the public.”

The letter also revealed that as of September 30, 2016, the Garda strength in the Roscommon/Longford Division stood at 297, and was managed by one Chief Superintendent and three Superintendents.

Plans to increase the Garda workforce by 2021 was outlined, before the letter concluded by saying; “The Tánaiste remains committed to ensuring that An Garda Síochána continue to provide a modern, professional and fit-for-purpose policing service.”

Responding to the Tánaiste’s letter, Granard Municipal District Councillor PJ Reilly said; “She [Minister Fitzgerald] done everything but answer our question about the replacement of the Superintendent in Granard, which is vacant for the last three to four months.

“At the end of the letter, she referred the issue to the Garda Commissioner Nóirín O’Sullivan, so we’re awaiting a response from her now,” Cllr Reilly continued, suggesting a second letter be sent to the commissioner, an action which was supported by Cllr Paul Ross.

“The letter was far, far from satisfactory and I would urge that a letter be sent straight away to the Garda Commissioner,” Cllr Ross agreed.

Stating that the issue affected the entire county, Cllr Peggy Nolan fumed; “It has to be brought home to the Minister, to the powers that be, that Longford is not going to sit back and have any position that delivers safety left vacant for any amount of time.”

Describing the lack of superintendent as a “retrograde step”, Cllr Nolan hit out at the Minister’s response.

A member of the Joint Policing Committee, Cllr Martin Mulleady suggested that local Garda staffing numbers be discussed at the next JPC meeting.

“I would be concerned with the levels of staffing that we have within our county at any one time,” he said.

The discussion was ended by Cllr PJ Reilly, who added; “I just want to compliment Inspector Padraig Jones in Granard who is carrying the can there for Superintendent.”