"Longford was never as safe" 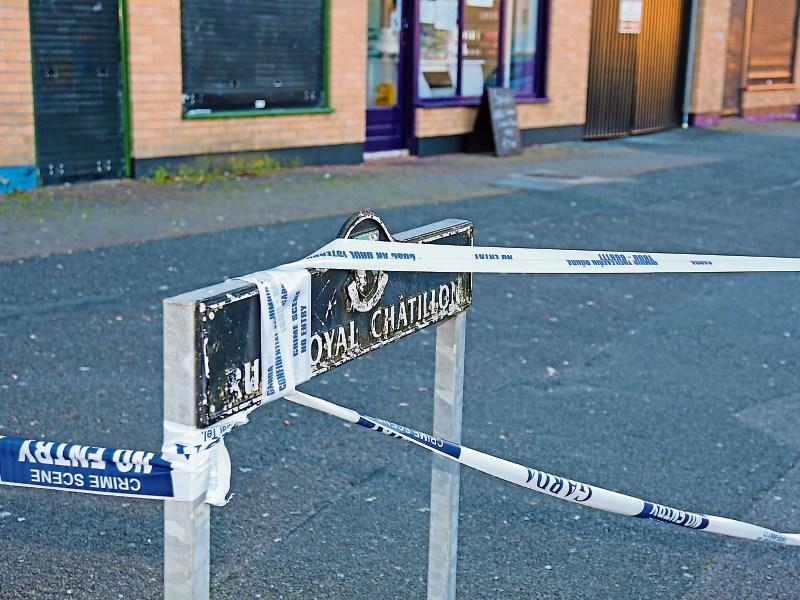 County Councillor and Joint Policing Committee (JPC) Member Peggy Nolan has urged locals to continue to visit and shop in Longford without fear.

“Longford was never as safe despite the terrible occurances of last week,” Cllr Nolan said, expressing her sincere condolences to the family of the 31-year-old man who was killed in the town last week.

“Shop in Longford, walk the streets of Longford - it's as safe, if not safer than any other town.”

Cllr Nolan revealed that safety was an issue that cropped up regularly while she was canvassing for the local elections, and as such, she fought “tooth and nail” for an increased Garda presence.

“It's a visible presence that was needed and now we have it,” she stated, adding that figures delivered at the last JPC meeting were extremely promising.

“Please, from the heart, don't be afraid to come into Longford.

“Crime statistics are down in the county, and with Operation Thor, they will go down further.”

Describing the burglary and the murder as “two unfortunate, tragic events”, Cllr Gerry Warnock, Chairperson of Longford JPC,  was of a similar mind to Cllr Nolan.

Acknowledging that Longford, like any urban area, has its own set of issues, Cllr Warnock emphasised that these issues were not unique to Longford town.

“This is not the norm in Longford town,” he continued. “There has been a lot of anxiety and a lot of scaremongering, particularly on social media.

“I certainly do not think Longford town is any more dangerous or any more out of control than any other town in the country.”

Also referring to the positive crime statistics delivered by Longford Superintendent Jim Delaney at last month's JPC meeting, Cllr  Warnock said that the figures themselves prove that Longford is not the crime-riddled town that people are often  led to believe.

“In virtually all types of crimes, the numbers are down for the first ten months of this year,” Cllr Seamus Butler added.

“With the text alert and things like that, and  with patrols, they're having a sizeable effect on the town, and it discourages petty crimes.”

Commending members of An Garda Síochána for their swift actions in the wake of the fatal stabbing, Cllr Butler acknowledged that while it was an horrific act, it was a 'once-off' and not one which was unique to Longford.