€380k for Longford in Town and Village Renewal Scheme 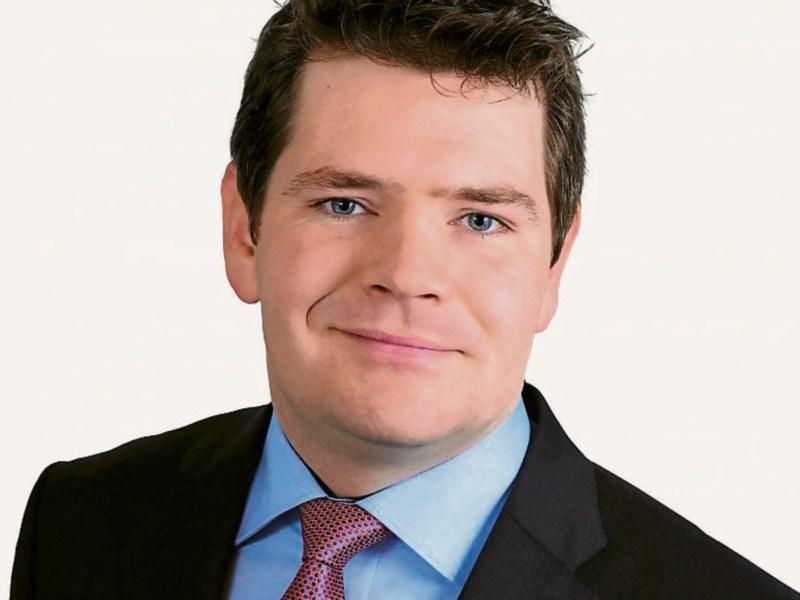 Local politicians have welcomed the news that towns and villages across Longford are set to benefit to the tune of almost €380,000, thanks to the Town and Village Renewal Scheme.

Under the 2016 scheme, Longford will receive €376,550, which will be distributed to eight areas for various projects, as identified by Longford County Council in conjunction with local community groups and businesses in the county.

Fine Gael TD for Longford Westmeath, Peter Burke has said that the scheme will “improve the streetscape and public realm of towns and villages nationwide”, as well as making towns and villages in Longford “more attractive and more sustainable places in which to live and work”.

“Rural development is a key priority for Fine Gael,” he added.

“Our towns and villages are the heart of our rural communities, but many of them are still recovering from the economic downturn.

“The Town and Village Renewal Scheme is designed to help breathe life back into our rural towns and villages here in Longford.”

Independent TD for Longford Westmeath, Kevin ‘Boxer' Moran also welcomed the news, pointing out that Drumlish, Edgeworthstown and Longford are among the areas set to benefit, before continuing; “I am particularly pleased that Granard is to receive over €43,000 towards Granard Buttermarket and Public Realm improvements and car parking.”

Adding that the scheme is just “one piece in the jigsaw” in terms of the Government’s response to rural Ireland, Deputy Moran also praised local County Councils for their engagement with the Department in relation to the scheme.

Meanwhile, Cllr Paul Ross also expressed his delight at the funding received by the county, stating; “This scheme is an important part of Fine Gael’s commitment to rejuvenate and revitalise rural Ireland.

“We are also rolling out a range of other initiatives,” Cllr Ross revealed, “including the REDZ scheme, the recently reopened CLÁR scheme and the Rural Recreation Scheme.

“In addition, work on the Action Plan for Rural Development is progressing well.