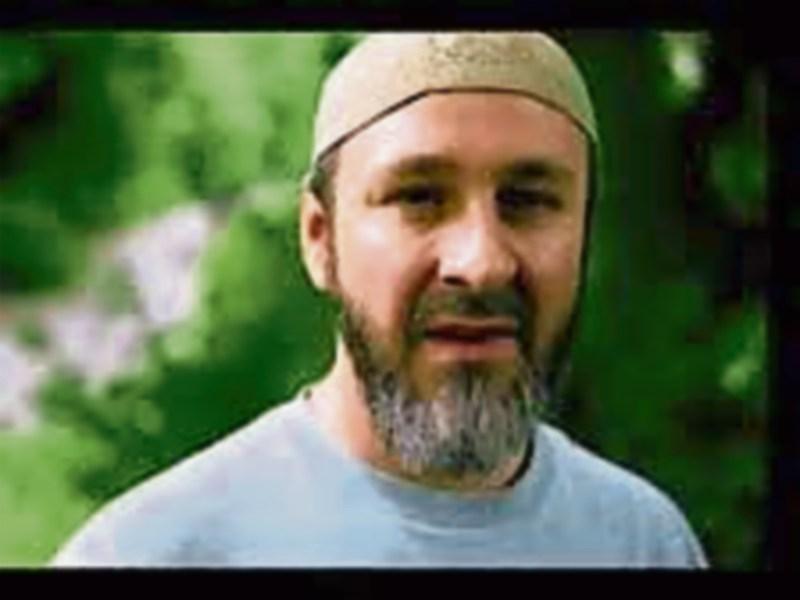 Gardaí believe that suicide bomber and Irish convert Terence Kelly [Khalid Kelly], who is understood to have blown himself up in an Isis bombing attack in Iraq last Friday, began his commitment to becoming an Isis suicide bomber while he was living in Ardagh.

The 50-year-old, from The Liberties in Dublin’s inner city is believed to have driven a modified military vehicle packed with explosives into a base near Mosul used by Iraqi forces fighting Isis for control of the city, last weekend.

From Dublin, he moved to London, where his Pakistani wife and three children now live, but left in 2008 and is believed to have travelled to Pakistan to train with the Taliban.

Later he moved back to Dublin.

In 2010 Kelly settled in Co Cavan, but afterwards moved to Ardagh where he lived for nearly two years.

He lived alone in Ardagh - in a rented cottage, which has been described as isolated - and received occasional visits from his wife and children.

Locals say that he ran at night and visited the local shop, but kept himself to himself and did not become involved in the community there.

Gardaí say that Kelly left the Republic for England eight months ago, and spent some time in the UK with his wife and children.

He then tried to travel to Syria via Turkey but was prevented from doing so after his departure from the Republic had been flagged internationally by the Gardai.

He was apparently known by Isis as Abu Usama an-Irelandi and called himself 'Khalid Kelly'.

He was also known as 'Taliban Terry' after reports emerged that he was training with the terrorist group in Pakistan in 2009.

Isis has released statements on social media, along with video and photographs of the explosion in which Kelly died, saying the attack had killed and injured large numbers.

However, the Shia Popular Mobilisation Units, whose forces Kelly attacked, claimed that, while there had been injuries, there were in fact no fatalities.