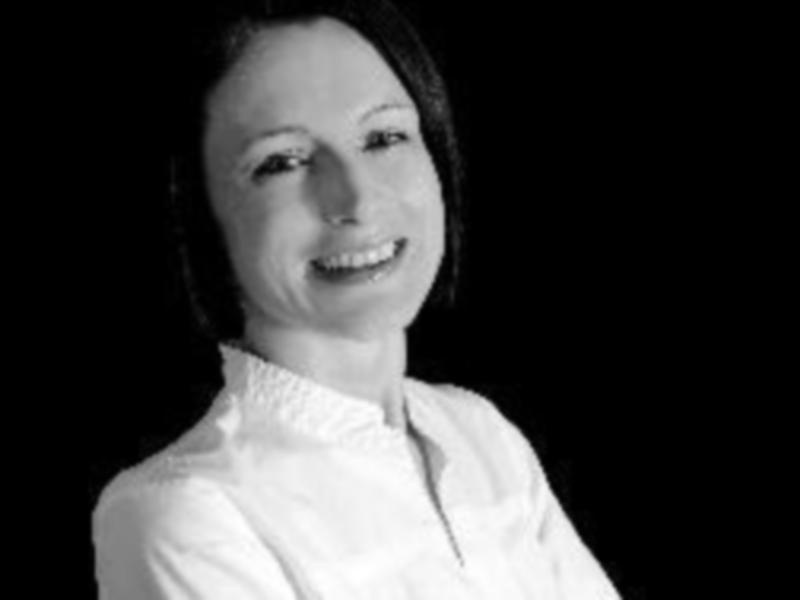 It is no understatement to say that the fatal stabbing of a young man in Longford town last Tuesday morning left local people reeling in shock.

That this incident should happen in broad daylight in one of the busiest parts of the town was particularly horrifying.

A man has since appeared in court charged in relation to the murder.

Meanwhile, the previous weekend a woman had been the victim of an aggravated burglary in her apartment in Longford town while her young son slept in a nearby room.  This increased the sense of shock and dismay in the town.

When news of the incidents came to light, the social media commentary started in earnest and it did not take long for the focus to shift to Longford town itself.

Comments such as “We’ve lost control of the town” and “Longford town is not a nice place to be, am sorry to say” were some of the milder posts on social media following the incident.

One or two people pointed out that crime is still relatively low in Longford but well-reasoned remarks are destined to get lost in the din.

According to the CSO, there were 66 harassments/assaults/attempts or threats to murder in Longford/Roscommon in the second quarter of 2016.  In Q2 2015, that figure was 113, which is a significant drop in a year.  Assaults causing harm dropped from 13 to seven over the same period. “Other” assaults dropped from 82 to 46.

A total of 50 burglaries were reported in Longford/Westmeath in the second quarter of 2016. This was a decrease of 72 incidents from the same quarter the previous year. In Q2 2014, 92 burglaries were reported.  Even taking into account the fact that many crimes go unreported and some crimes are just unrecorded, Longford/Roscommon remains one of the safest divisions to live in Ireland today.

While statistics are cold comfort to people who genuinely feel that Longford town has taken a step in the wrong direction, it is simply not accurate to paint a dystopian picture of the town as some sort of dysfunctional, lawless wreck.  What’s more it is not fair on the people who are out there working hard, both in a professional and voluntary capacity, to improve the town. But neither is it fair to dismiss the real concerns that some people have about Longford town.

While there has been a welcome increase in the visibility of gardai around Longford town in recent months, loitering is still a significant complaint  around the town, particularly now that the dark evenings are upon us.  If Gardai targeted these areas, it  would do a lot to make members of the public feel safer.

One only has to look at the court pages to see that drugs are still a serious problem, not just in the town but throughout the county. This is absolutely not unique to Longford town.

But in the local district court, Judge Hughes has commented a number of times over the years about the prevalence of people travelling to the town, often by train, to rob money for drugs and then going on to buy drugs around the town. This is one type of ‘tourism’ we can definitely do without.

The local authority, too, has an important role to play here. Not just in terms of progressing the Regeneration Plan for Longford town but also in terms of tackling, as best they can, the high number of derelict properties around Longford. Not only do they look awful but these places are just magnets for anti-social behaviour.

None of these issues are unique to Longford.  The town is no better, or worse, than most towns its size around the country but the doomsayers won’t hear a word of that.

They are determined to drive the town into the ground, hammering keyboards rather than actually doing something about the problems they see. They should not be allowed to drive the narrative for Longford town.  Longford, and its people, deserve much better.