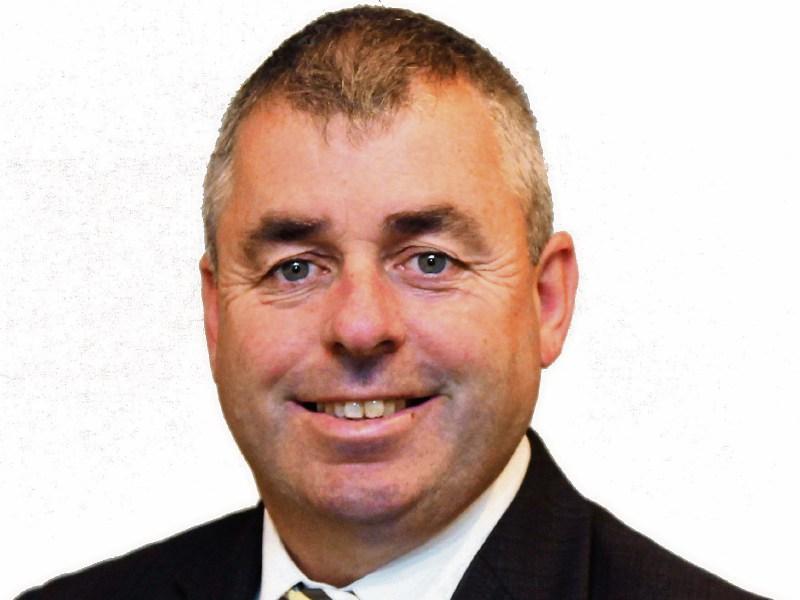 Longford has been given a €3m shot in the arm under a  major housing investment plan announced by the Government.

The vast majority of that sum, approximately €2.8m, has been ring-fenced for 14 three bedroom houses in Drumlish.

The north Longford town's Mill Race Park has been chosen as the location with planning permission  for the project having already received the green light.

A further €150,000, meanwhile, has been allocated to refurbish almost half a dozen vacant houses or 'voids' at MacEoin Park in Longford town.

Both announcements were made and given the seal of approval by Longford Westmeath TD Kevin 'Boxer' Moran.

“This is excellent news for those currently on the housing waiting list,” said Mr Moran in connection to the proposed Drumlish development.

“Planning permission for this scheme was due to expire in December and it was very important that the approval was given before then.”

“Mill Race Park is a new residential area which includes a prupose-built crèche, a riverside walkway and a children’s play area. The new houses will complement and enhance the existing estate.”

“This is excellent news for the residents of MacEoin Park and reflects the Government’s commitment to providing funding to local authorities to assist them in delivering key social housing proposals in line with Rebuilding Ireland’s targets and objectives,” he said.

The Independent Alliance TD said the latest funding rollout was in addition to the near €600,000 already assigned to Longford County Council to restore 15 vacant units at the estate.