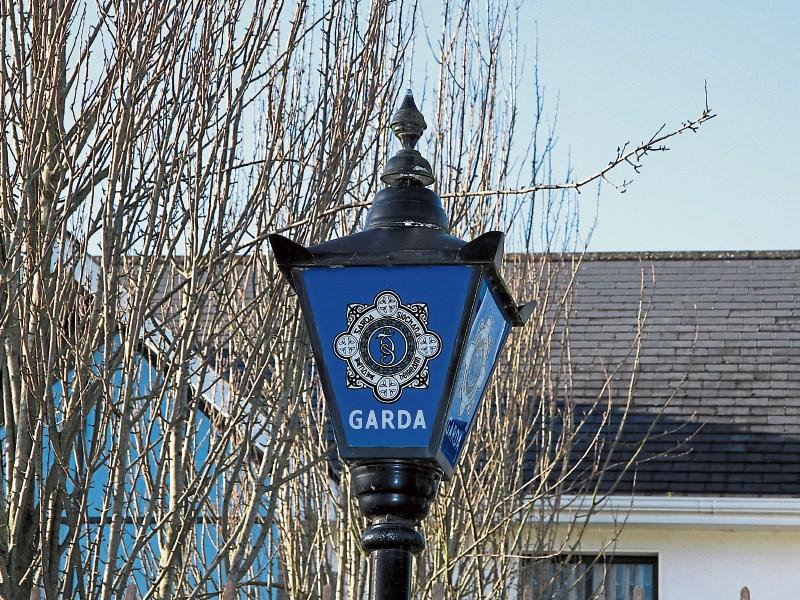 A 24-year-old man has appeared in court charged with the murder of a man in Longford last week, writes Liam Cosgrove.

Rihards Lavickis of 2 Annaly Court, Longford was brought before a sitting of Mullingar District Court this morning (Thursday).

He was charged with the murder of Arkadiusza Czajkowski at Rue Noyal Chatillon, Townspark, Longford on November 1 2016.

Mr Lavickis, who was wearing a red jumper and grey tracksuit bottoms, remained silent throughout the course of the brief five minute hearing.

He said Mr Lavickis made no reply when he formally charged him at Longford Garda Station just before 10pm last night.

Inspector David Nolan said the State would be making an application for Mr Lavickis to be remanded in custody.

Defence solicitor Frank Gearty  made an application for legal aid and asked for his client to be psychiatrically assessed while in custody.

He said this was largely based on having observed Mr Lavickis at close hand over the past 24 hours.

"I spent most of the day with him in custody following the tragic incident and all did not seem to be absolutely right," he told the court.

When asked by Judge Hughes whether he agreed with that assertion, Det Sgt Godfrey agreed, saying: "There didn't appear to be any remorse."

In granting both legal aid and a psychiatric assessment to be carried out on Mr Lavickis, Judge Hughes remanded him in custody to appear before a sitting of Cloverhill District Court on November 10.