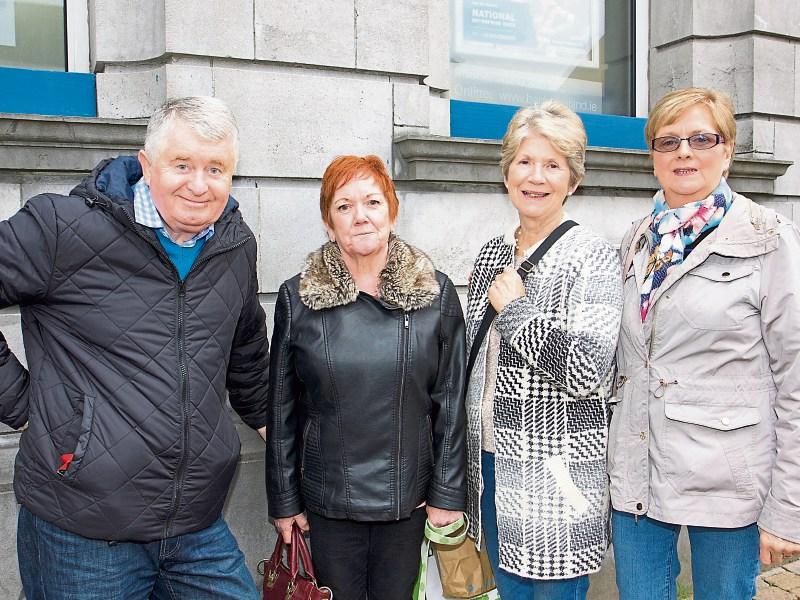 As Gardaí continued to investigate the circumstances surrounding the murder of a 31-year-old man in Longford town on Tuesday, November 1, the events of that day were on everybody’s mind.

Around the town, many spoke about the town's degeneration, while others vowed that they would stay away from the streets once it got dark.

Gabriella Stepanova revealed that she no longer feels safe in town and would be reluctant to even let her nine-year-old sister out to play.

“This town is just getting worse by the day,” she claimed.

This was echoed by Christy Sheils, who said that while he would have no problem walking through town during the day, the night-time is a different matter.

“We’re getting the wrong stuff all the time,” he told the Leader. “There’s no employment. And the streets that I grew up with; all of them have disappeared.”

On the other hand, many Longfordians, and visitors to Longford, were adamant that there was nothing to fear.

“You’re as safe in Longford as you are anywhere else,” Maureen Mulryan reasoned.

“We have been coming here for years with no problem,” Patricia Kirwan pointed out, while Pat Nethercott added, “I’m very sorry for his family”.