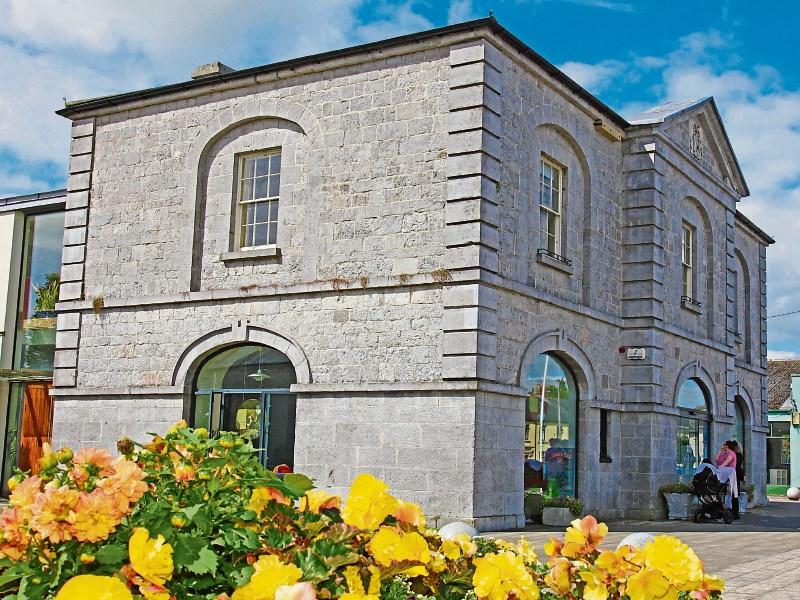 IMPACT has this week began balloting the country’s library staff over fears that the introduction of ‘staffless’ library services will lead to poorer services and job losses.

The union believes management plans for a large-scale pilot of staffless services during evenings and weekends will ultimately lead to completely staffless libraries with sharply limited services to the public.

The library in Ballymahon was chosen as the Longford base for the pilot project which trade unions say will leave library users unable to get assistance from trained and qualified staff or benefit from cultural and educational events.

“Our libraries remain critically underfunded and nobody seriously believes local authorities will resist the temptation to save more cash by replacing staffed hours with the much more limited range of services available on a staffless basis.”