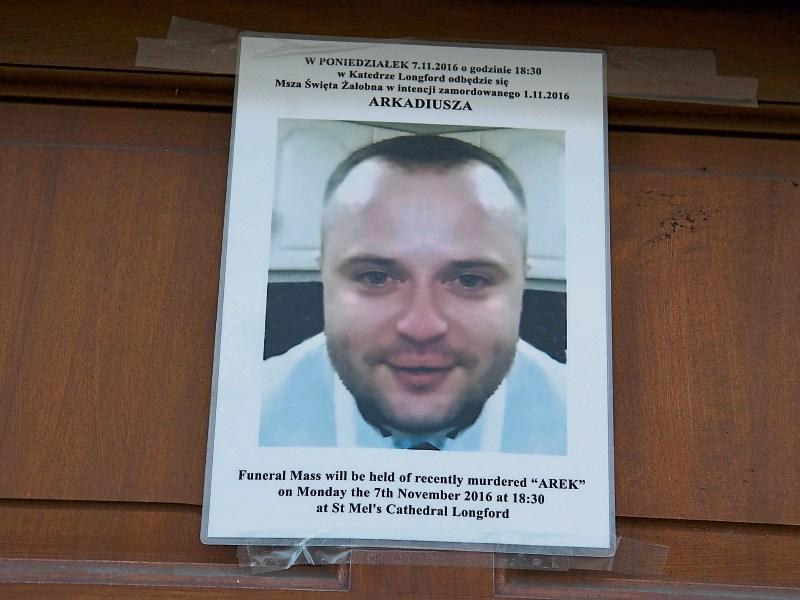 The remains  of Arkadiusza Czajkowski, began the long journey home to his native Poland  following a funeral mass in St Mel’s  Cathedral on Monday night.

Friends and members of the local East European  community were amongst the 100 or so who attended the funeral mass of the 31 year old. He  had been living on Great Water Street, Longford, for a number of eyears.

Meanwhile a 24 year old Latvian, Rihards Lavickis, has appeared in court charged in connection with the death of the Polish man. He appeared at Mullingar court last week and has been remanded to appear before Cloverhill District Court tomorrow, Thursday.