The GAA should act tough against dirty play 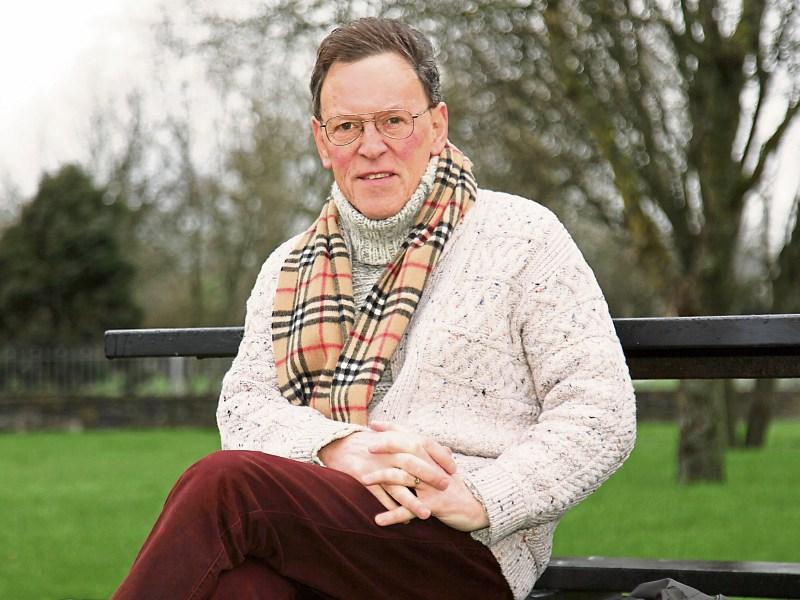 Ireland, like most of the western world, is consumed by a preoccupation with the multi coloured attractions of modern life

It's a very threatening place for young people to grow up. Parents are under constant stress worrying when their daughter or son go out at night.

They genuinely worry that their loved ones might not come home, and that if they do, they won't be safe from harm. It's a difficult time for anyone growing up.

Parents feel that somehow, because of the healthy environment pertaining around sport, it's safe, and secure. Consequently, parents don't have to worry.

Some do worry, about Rugby. It's a sport which is becoming increasingly dogged by the frightening stories of concussion.

Rightly so, since what I believe is the reluctance of rugby officials to tackle that subject seriously, one wonders what do they have to see before taking real action. I don't want to become boring with figures researched, but the percentages speak for themselves.

But rugby is relatively safe, and a great source of comfort for the parents of those playing the game.

Similarly with Soccer and Gaelic, the incidence of injury is definitely a risk but mostly one that attracts sympathy, from the organisers and those on both sides playing the game. How often have we seen players from the opposing team gather as an injured player is carried off the field.

The vast majority of Gaelic players are decent, honourable, and act with restraint.

Nonetheless, some stuff that's happening, and continues to happen consistently is outrageous, awful, and entirely at odds with what anyone would term a sport.

Recently, at a GAA match in Longford, a player suffered a horrible and devastating injury.

The common remark was "ah sure that's what happens sometimes, just the luck of the draw" implying that's the end of it, and tough luck.

Some injuries have nothing to do with luck.

This player is unable to speak properly, having had operations to both sides of his face. He suffered a multiple breakage of bones.

What has that got to do with luck?

During the game he sustained a knock to the right side of his face, which broke the bone right beside the eye, and left his jaw locked open.

As he reeled to the left with the force of the blow he was met by another player who shouldered him.

This can only be described as an astonishing abuse of the playing code.

Some teams are noted for their physical zeal, several such in the county, and though the County Board may sometimes take serious enough action, it's little use to the unfortunate player trusting the Gaelic Players system.

Well, there must be something they can do.

Meaningful in the context of the victim being left unable to speak, his jaws wired up, has multiple operations, and will be out of work for several weeks.

Meaningful when the victim is unable to eat, except sip through a straw.

Parents are in dread when teams go to play  opponents, particularly if they engage in aggressive behaviour.

Not long ago another player in Longford was rendered helpless when he too suffered severe injury on the pitch.

A short while ago a third player was laid out cold, and spent around half an hour waiting for an ambulance.

I cannot understand why the referee didn't issue a red card - in this case - I was at that match.

Last year, another Longford player was left with a badly broken jaw during a game.

Of course, nobody saw a thing.

Who are these great, brave footballers?

Where will it stop?

When will somebody do something meaningful about such behaviour?

There's no point in suspending any man for a month, for a serious misdemeanour.

What punishment is that?

More like saying 'try it again, sure you'll probably get away with it'.

It's really not good enough, when someone goes out to play, is prepared for all that happens in the course of the cut and thrust of a football game, and is suddenly left prone, bleeding profusely, and concussed by the challenge launched on him by some opponent purporting to be a tough guy.

Players must be stopped from abusing others, in the course of what is supposed to be a sport.

The GAA should act tough against dirty play.

Issuing a suspension is simply not good enough.

It's long past time for umpires, and linesmen, to start finding their tongues.

These are the officials who seldom speak.