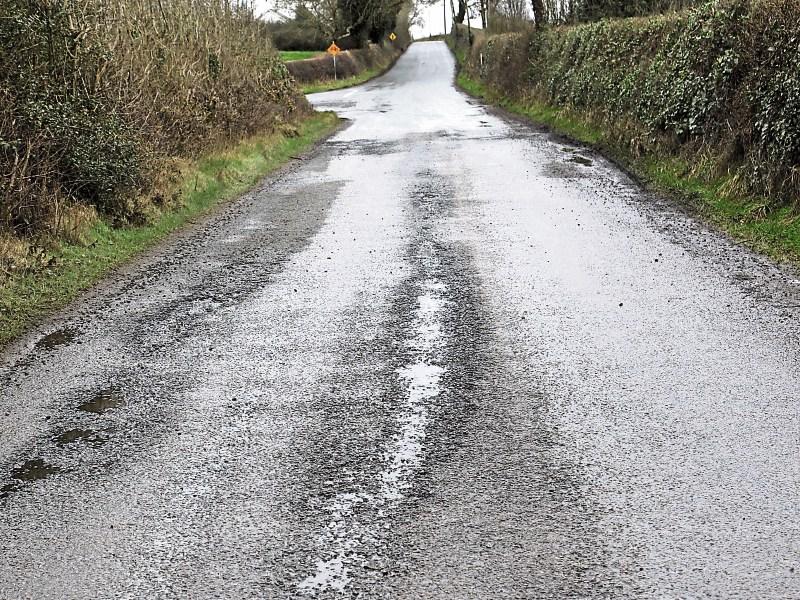 A new report on road safety shows Longford has the most dangerous roads in the country.

The county also has the highest number of fatalities per 10,000 cars on the road, according to the new research that has been carried out and released by Idiro Analytics this week.

Although Cork and Dublin have the highest number of road fatalities, the new research shows that Longford and Monaghan, rank at number one and two, respectively, for the most dangerous roads in the country.

The report also indicates that in 2014 and 2015 the number of road fatalities in Ireland was 193 and 166 respectively, and that even though the number of fatalities this year is  higher than the same time period in 2015, the overall trend is that roads are becoming safer.

The two counties also rank highest in fatalities per 300km but even though Longford and Monaghan have low populations, low road lengths, a low amount of vehicles on the road and low average distance travelled,  they were found to have a high proportional fatality rate averaged over 2014 and 2015.

The survey also found that although Longford and Monaghan rank low in counties needing 'routine maintenance', 'surface restoration', 'road reconstruction', both counties are ranked number one and two for needing both resealing and restoration of skid resistance.

“With an extra hour of darkness in the evening now, motorists need to ensure that their lights are working and their tyres are safe,” he added.

The local sergeant also reminded pedestrians - especially  those that are out with children trick or treating - to ensure they are wearing fluorescent jackets and carrying torches.

“The best way to stay safe on the road is to reduce your speed and for pedestrians to make sure that they are lit up,” Sergeant O'Brien concluded.