Longford Leader column: Is Nathan Carter taking a trip down the wrong road? 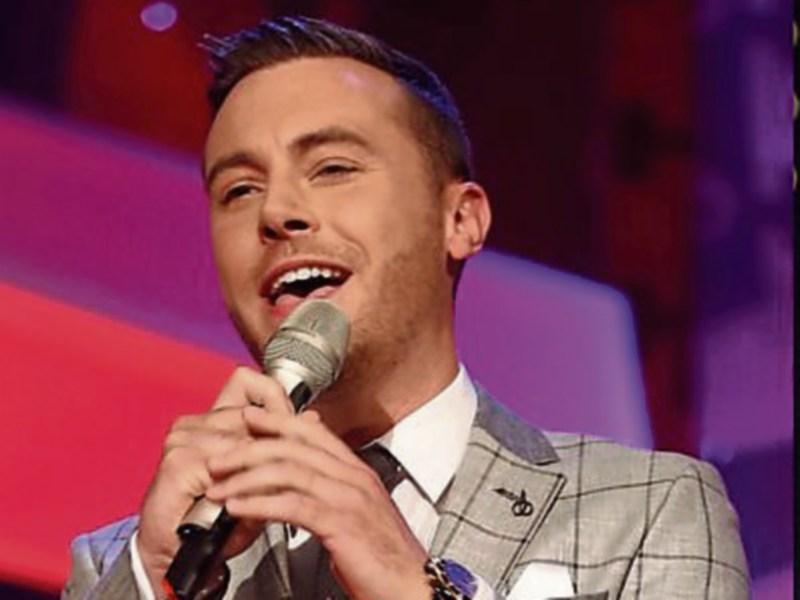 When Nathan Carter appeared on the Late Late show recently, I was reminded of a song written by Tom T Hall - an American singer and songwriter of super intelligence.

Hall's songs were mostly narratives of everyday American life, brought to a fine level of commentary by the astute and wryly humorous anecdotal style that infused every sinew and defined the context of his writing.

He became known as ‘the storyteller’ and even named his band The Storytellers.

Tom T wrote 11 number one US hits, countless other chart successes, and his most famous cover was that by Jeanie C Riley called ‘The Harper Valley PTA’.

The song I was reminded of, written many years ago, was of a certain well known country singer who abdicated his usual persona, and suddenly joined the ranks of the everyday, accepting an award, wearing a suit, virtually a full blown turn around.

The same singer went on to revert to his natural ways, and caused some of us to think that maybe he was having a laugh, after all.

The song that Tom T wrote had the words :

They captured the outlaw last night

He came out of the darkness and stood in the light

He was saint, he was sober, and he vowed to do right

He smiled as they threw him in jail

Along with the hundreds of others who failed

The only one left who believed he was right

They never explained what went wrong

The man who would not sell his soul for a song

Came in with that trophy so shiny and bright

But his dream disappeared in society's light

They captured the outlaw last night

He smiled as they threw him in jail…

Of course, when he wrote “they smiled as they threw him in jail / or trophys…” T was speaking metaphorically.

Nathan Carter is a very nice fellow, a good singer, has a real career happening. I met him once for a few hours, and found him  smart, ambitious, and respectful.

He can go a long way in the music business, but maybe he’s going down the wrong road presently.

The segment about Joe Dolan was something that Joe would never, ever, participate in, or lend his name to. It was cheap, opportunistic, and served Nathan Carter very poorly.

Big Tom in his heyday would never do such a thing.

Carter too, has been his own man thus far in his career. It would be a great pity if he threw it all away just for the opportunity to promote his upcoming TV show, and concert.

Nathan Carter should know that he’d get a TV show anyway, and he’d also do the concert.

He has signed a recording deal with Universal, who, although anxious that the artist develops creatively, would give scant notice to treating the prospect of appearing on TV in such a context forensically.

They’d simply see it as a terrific opportunity to sell records, after all, that’s ultimately what they do. They are interested in Nathan Carter, no doubt about that, but one has to remember that record companies will do anything they're allowed, within reason.

Artists should stand up for themselves, or have a strong manager who controls such delicate aspects.

Nathan Carter should learn to say  the word “no”.