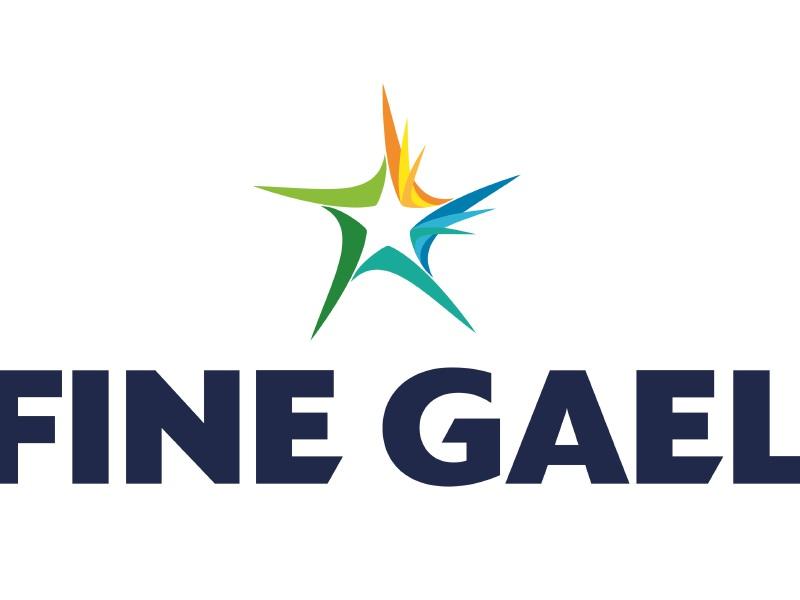 Fine Gael is facing into a tense political dogfight this  month with  half a dozen local politicians and party members vying to secure the party's nomination ahead of the next general election.

Party bosses are already planning for the future by holding a  'Declaration Convention' in the Longford Arms Hotel on November 21.

The move represents something of a new departure for the main government party and comes after several weeks of talks with officials and grassroot members.

In a statement, a spokesperson said senior strategists remained resolute in ensuring Fine Gael “re-claimed” the seat which was lost by former Longford-Westmeath TD James Bannon back in February.

“The party’s strategy reflects Fine Gael’s determination to return with two seats in the Longford Westmeath constituency at the next General Election,” said the spokesperson.

“This month’s meeting follows extensive consultation with party members in recent weeks, during which a process was agreed culminating in a Longford based candidate standing for the party at the next General Election.”

Those interested in standing will be invited to address party members before signing a 'memorandum of understanding'.

The Leader has learned General Secretary Tom Curran, together with party advisors hope to whittle that list down by providing candidates with a set of  tasks in the lead up to  a  selection convention early next year.

The Leader understands that  as many as seven candidates have already declared their interest in standing.

Frontrunners for the nomination are Cllrs Micheal Carrigy and Colm Muray.

Other strong challenges are expected to come from Cllrs Paul Ross and Gerald Farrell.

Former Councillor and local businessman Frank Kilbride cannot be ruled out either after  initally deciding to  run as an Independent last time out before later pulling out of the race.

Given the increased focus on recently introduced gender quota regulation , Cllr Peggy Nolan's candidacy could come into play especially as she is the only sitting female Fine Gael  councillor in the county.

A potential seventh candidate is  Longford based Cllr, John Browne.

He said despite not being in  a position to formally enter the race at present, “nothing has been ruled in or out” at this stage.

Notwithstanding the congested field, a number of seasoned political campaigners have decided against running.

Councillors John Duffy and Pauric Brady both indictated they were not interested in seeking a party nomination when contacted by the  Leader.

Meanwhile, a spokesperson also confirmed      Taoiseach Enda Kenny will visit the county before the end of the year to “give his backing” to Fine Gael's new strategy.

“The party’s efforts illustrate their determination in ensuring the party regains its seat at the next General Election,” he said.

“It’s unclear what the party’s overall strategy will be for the next General Election but  there is strong speculation the party will adopt a three candidate strategy in any future election.”