Longford loses out in district set up 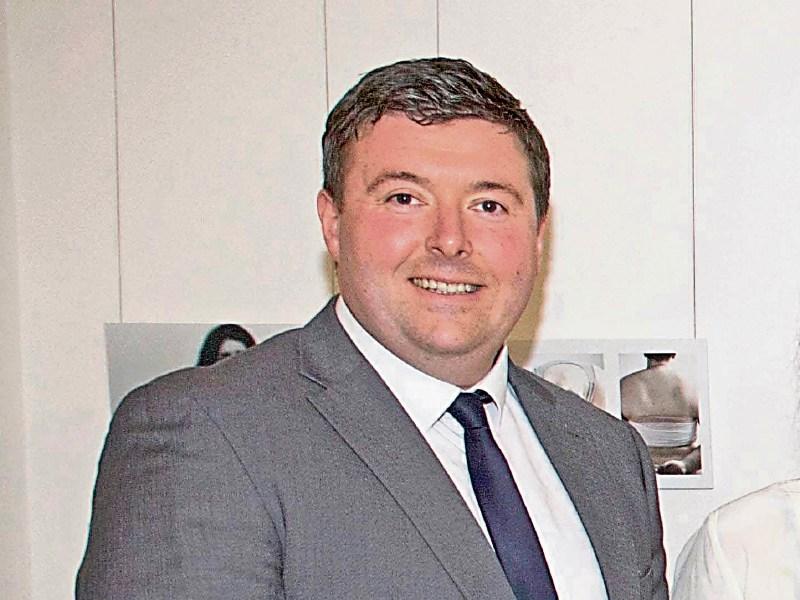 Longford town is losing out due to the structure of our local Government, it was claimed at last week’s meeting of Longford Municipal District.

The overall budget of  €57,987 was reluctantly accepted by Cllrs, the same figure which has been afforded Ballymahon and Granard Municipal Districts.

“The Municipal District structure is probably working better for Ballymahon and Granard than it is for Longford town and at the expense of Longford town.”

Stating that the current structure is a ‘retrograde’ step from the town council structure, Cllr Warnock continued; “Over 40% of the county’s rates base is contained within the Longford town area and we’re certainly not receiving the funds to reflect that.

“I’ve never subscribed to the whole Municipal District structure, it’s very divisive,” he added, later concluding; “It’s a bad model and it’s definitely something that needs to be revised.”

At the meeting, Cllr Warnock also suggested the introduction of an equalisation fund, a call which was repeated by Cathaoirleach of Longford Municipal District, Cllr Padraig Loughrey.

“Longford town falls under our jurisdiction and it’s our belief that there should be greater consideration of the fact that the vast bulk of the population and the vast bulk of the rates collected in Co Longford come from the Longford Municipal area but unfortunately, with the systems that exist at the moment, there’s no differentiation at all between any Municipal area within the county of Longford,” Cllr Loughrey told the Leader.

“We only have one tier one town in Longford and Longford town is that town.

“Let’s say we look at Westmeath for example, that has Athlone and Mullingar. When it comes to Municipal allocations it’s a lot more fair in counties like that, that have a greater division of their tier one towns than is in Longford.

“My belief is that Longford town should fare out better when it comes to the overall budget consideration of Longford County Council, and I do believe that there should be some kind of equalisation fund to take account of the fact that Longford town is the premier town of the county.”