Longford Leader column: We already have a citizens' assembly 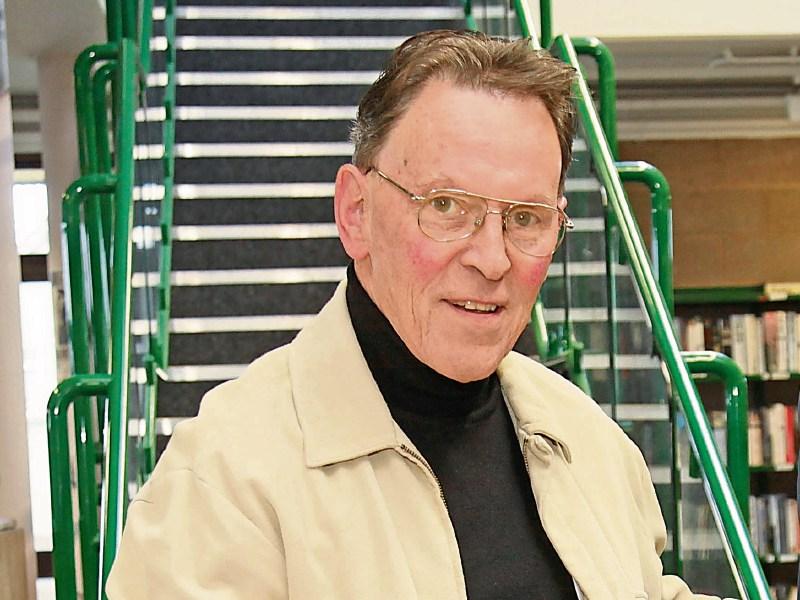 The government has set up a citizens’ assembly.

I thought we already had a citizens’ assembly. Called Dáil Éireann.

It's quite amazing, in recent times, coinciding with the proliferation of public relations "experts", how easily governments manage to avoid the real decisions.

Far better, perhaps, to place the matter well out of reach of politicians; that way they can deny all culpability, and more important avoid all responsibility.

Why don't they make a ruling, which reflects the views of those in the Dail?

We didn't vote for a citizens’ assembly. We voted for a government.

If the Dail made the decision, I suspect,  that would mean no abortion in Ireland.

Isn't that what the government are there to do, after all.

But like most public bodies, they spend much of their time reading the media and gauging the mood of the Dublin 4 set.

In truth, most serious change is driven by the greater Dublin area.

If the politicians of Ireland meant anything, they'd dismiss the idea of a citizens’ assembly as a pathetic idea, and get stuck into debating the issue themselves.

It’s time for our politicians to do what they’re supposed to do, and take responsibility.

Then, whether the decision goes one way or another, that’s fine.