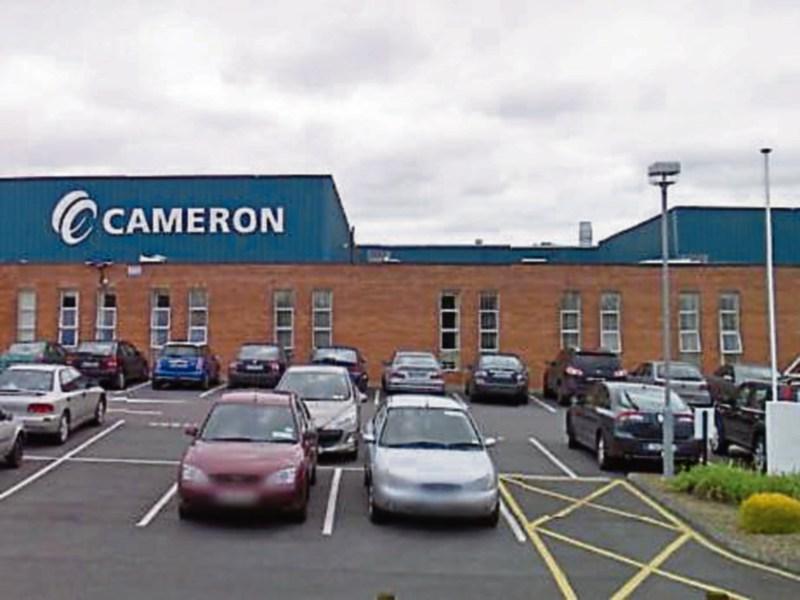 The IDA has declined to respond to scathing remarks directed at it by local politicians in the wake of the Cameron job cuts announcement.

A spokeswoman for the state development agency said officials were not intent on issuing any kind of response following a recent meeting of Longford County Council.

At its October monthly meeting, elected members took aim at the IDA, accusing it of “getting away with blue murder” in attracting overseas investment to County Longford.

The outburst came just days after locally based manufacturer Cameron announced its plans to cut 170 jobs at its Longford town based plant by January.

“The IDA is getting away with blue murder,” said an indignant Cllr Mark Casey. “There is 170 people affected and those 170 jobs are gone out of Longford on a whimper - on a whimper.”

Cllr Martin Mulleady was another to speak out, claiming he had not crossed paths with anyone from the IDA or Enterprise Ireland in his 12-and-a-half years on the council.

In the direct aftermath of that meeting, the Leader made contact with the IDA, sending them a copy of the article in question.

Earlier this week however, a spokesperson replied and insisted the agency would not be commenting on the matter at this juncture.