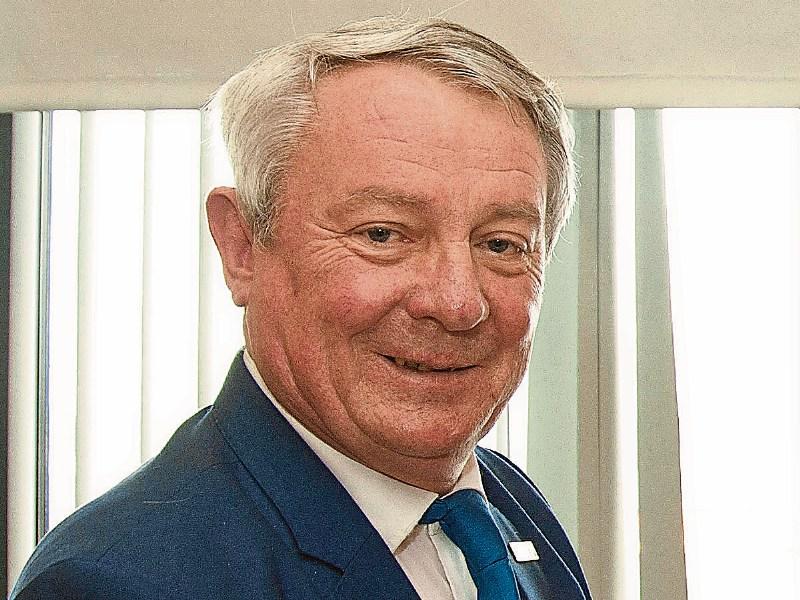 A budget of €57,987 has been accepted ‘reluctantly’ by members of Longford Municipal District.

The figure was discussed at last week’s budget meeting, where John McKeon, Head of Finance and IT, delivered a presentation on the planned budget for the year ahead, and offered some suggestions as to how it can be spent, based on last year’s numbers.

The overall figure was proposed by Cllr Peggy Nolan and seconded by Cllr Mae Sexton, though each of the Cllrs in turn expressed reservations about the fine detail of the document.

“Reluctantly” accepting the overall figure, Cllr Seamus Butler called for the allocation of funds to be discussed in detail at a future meeting of Longford Municipal District.

After encouraging community groups to acquaint themselves with the necessary funding forms, Cllr Butler added that apart from the €12,500 tourism allocation, agreed upon by all three Municipal Districts; “All we’re approving today is the overall global sum”.

Describing the amount as a “paltry” sum of money, Cllr Mae Sexton said that in Longford Town Council, they could see clearly every project that they funded.

“It’s no longer visible where the money is being spent,” she stated.

Cllr Gerry Warnock also accepted the overall figure, but pointed out that Longford was being left behind in terms of the Municipal District allocations, a sentiment which was echoed by Cathaoirleach of Longford Municipal District, Cllr Padraig Loughrey.

Cllr John Browne, meanwhile, also agreed that the details of the budget be discussed at a later date.

“Next summer, the Summer Festival will move to a street festival and I’ll be advocating that they’ll get much increased funding.”