Wait is over for Longford groups for €7.6 million Leader fund 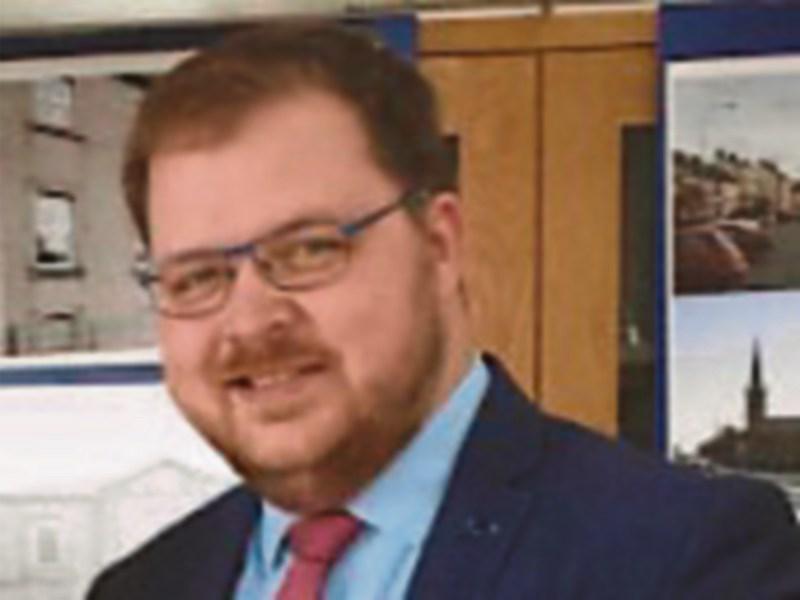 Community groups across Longford have been given a much needed shot in the arm  after the Government finally gave the green light to over €7.5m in Leader funding.

The announcement brings an end to a near 18-month wait for funding approval to be given.

It also comes a week after the Leader carried an article which suggested a decision was close to being made.

“It's excellent news,” he maintained.

“There can be an awful lot of jumping through hoops and getting through red tape when it comes to EU funding of this sort.”

A target date of January has been informally pencilled in as to when the first strands of Longford's €7.6m Leader fund will be rolled out.

Ahead of that,  a funding agreement is expected to be signed between both the LCDC and Longford Community Resources (LCRL) before being returned to Ms Humphreys' desk for formal ratification.

“There are still a few things to put in place but the good news is we have an awful lot of the heavy lifting now.

“The target now is to put in place a robust process whereby groups can make their application, have their evalutaions made and have the relevant funding paid out in a timely and efficient manner.”

Cllr Murray advised any groups that may be interested in tapping into the Leader fund, to make contact with LCRL  as soon as possible.