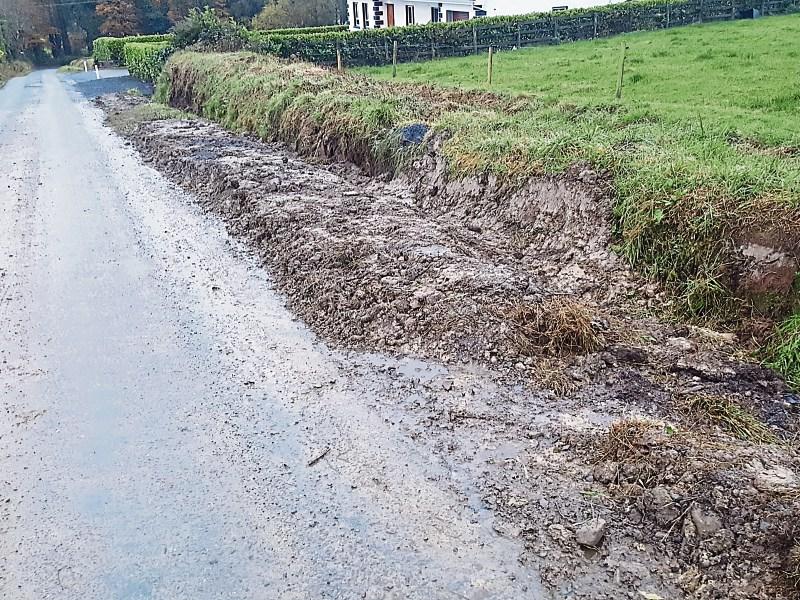 Homeowners in north Longford are calling for Irish Water to step in and fix a faulty water mains following a series of interruptions in recent weeks, writes Liam Cosgrove.

It comes after a similar issue emerged in Killoe two weeks ago which caused a troublesome pipe to burst and flood his home for a fifth time.

“It's not flooding anyone's house or anything,” he maintained.

“It's just every time it bursts there are diversions put in place that send us on back roads,” he said.

Mr Kilbride claimed the route which straddles Smear hill, has encountered between 40 to 50 stoppages since the turn of the year.

“It's the frequency (of bursts) that is the most annoying part,” he said.