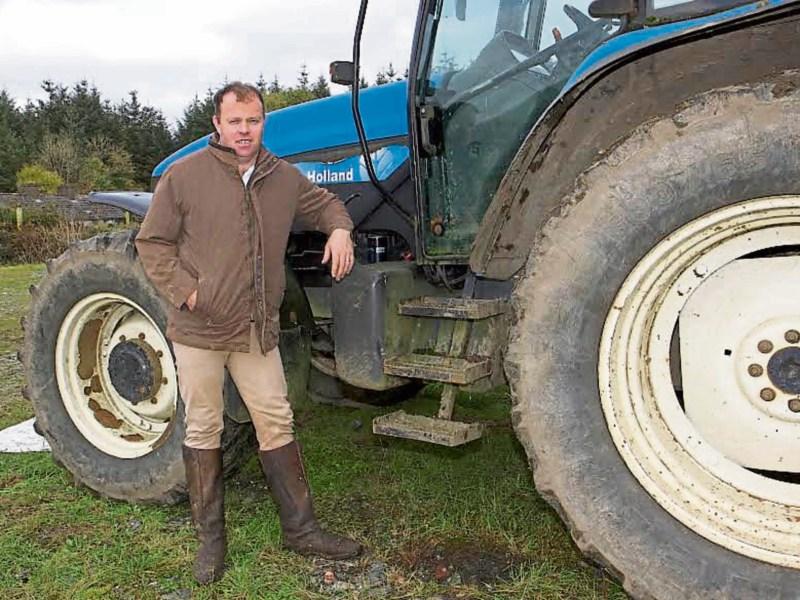 The Department of Agriculture has said there will be no extension to the slurry spreading deadline which passed on October 14 last.

Drumlish local area representative, Cllr Paraic Brady (FG) told a local authority meeting last week that there were numerous farmers across Co Longford who were still waiting to spread slurry because ground conditions were too poor to do it prior to now.

Speaking to the Leader on Friday, Cllr Brady said that he was told that an extension would not be forthcoming because the rules on nitrates spreading were part and parcel of an EU agricultural directive, and therefore, could not be over-ridden.

He did, however, indicate that Animal Welfare has since stepped in, and said that in cases where the welfare of animals was at stake, then an exemption with regard to the spreading of slurry could perhaps be granted.

“Ground conditions are perfect now for spreading slurry whereas during the summer there was no hope of getting it out because the weather was too bad and ground conditions were so poor,” added Cllr Brady who then pointed out that he had been inundated with requests from farmers across north Longford to get the extension implemented because they had not been able to get slurry out as a direct result of the adverse weather conditions this year.

“The Department of Agriculture has said no to any extension but Animal Welfare are saying now that they may be in a position to assist in cases where the welfare of animals may be at stake because slurry in still in sheds.”

Animal Welfare has said the farmers who are in difficulty should contact the agency directly and indicate the situation to them.

The agency will then turn to the other relevant bodies on the farmers behalf and put forward a case for them.

“It’s far from ideal,” said Cllr Brady who is a farmer himself.

“The irony is that ground conditions are perfect now for spreading slurry but the deadline for spreading it passed two weeks ago.”

Meanwhile, Fianna Fáil TD for Longford/Westmeath Deputy Robert Troy’s calls for an extension to be granted have proved futile.

“Farmers across Longford and Westmeath have been badly affected by heavy rain over the summer months and have been unable to get their slurry spreading completed,” he said before pointing out that he was “extremely concerned” that government ministers did not fully appreciate the seriousness of the situation.

“Farmers in Longford and Westmeath have not had enough time to recover from this summer’s downpours, with much of the land still waterlogged.

“They have been unable to get their slurry spreading completed.”