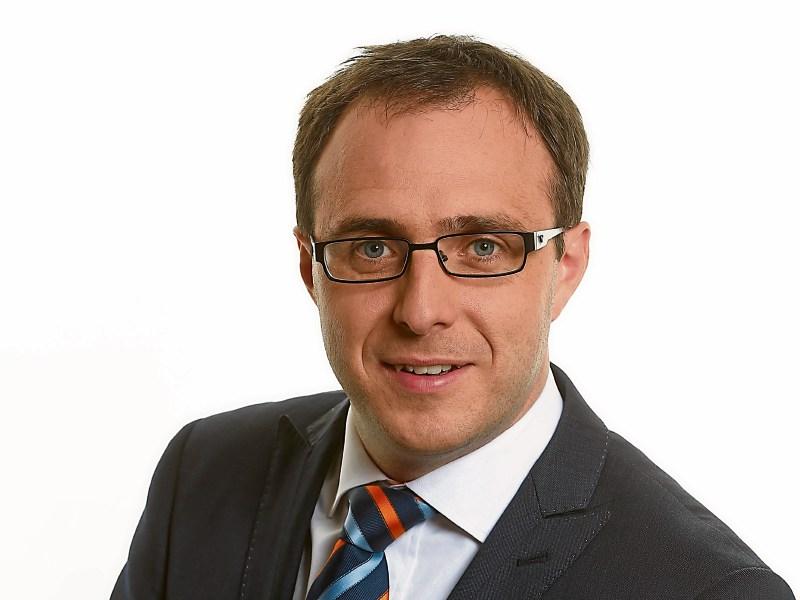 Longford-Westmeath TD Robert Troy has described as a “pile a of nonsense” accusations levelled at Fianna Fáil that it agreed in private to take this week off before back-tracking when it came to a public vote, writes Liam Cosgrove.

The controversy arose last week when party leader Micheál Martin said a Halloween break would send out “the wrong signal completely” despite claims party members were open to the move.

The Dáil's  business committee had initially agreed to take an 11-day break until November 8, with the lost time being made up at the end of December.

And while no formal vote took place, opposition committee members said no objections were aired by Fianna Fáil TDs Michael Moynihan and committee chair Seán Ó Fearghaíl, or anyone else in the group.

Mr Martin consequently came out and called for a vote, an action which saw the Dáil's two largest parties oppose the pre-agreed schedule by 111 votes to 9.

Instead, the party's Transport, Tourism and Sport spokesperson laid the blame squarely at the door of the business committee.

“The problem is that we (Fianna Fáil) are only one of eight on it and it's not representative of the size of our party,” he said.

“Micheál (Martin) felt we shouldn't have a break as we were not long back from holiday and people were rightly asking; 'You (TDs) are only five weeks back, why do you need a week off?'

“We (Fianna Fáil) didn't vote for a week off and Regina Doherty (Government Chief Whip) to her credit came out and said Micheal Moynihan had raised concerns at the business committee.

“The whole thing is a pile of nonsense.”