BREAKING: Man to appear in court over fatal stabbing in Longford town 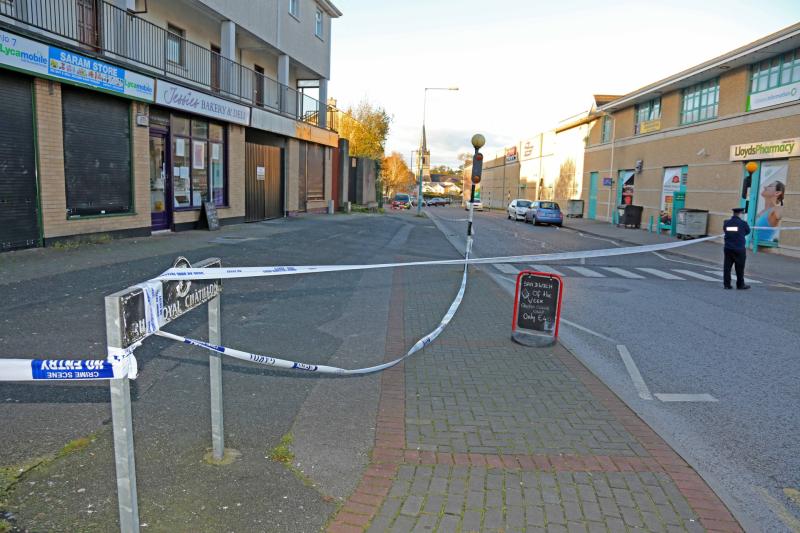 A 24-year-old man who was arrested and detained following a fatal stabbing in Longford town yesterday, Tuesday, is scheduled to appear at Mullingar District Court tomorrow morning, Thursday, charged in connection with the incident.

The man was arrested shortly after the incident, and held under Section 4 of the Criminal Justice Act 1984.

The 31-year-old victim, who had been a resident in the Longford town area, was attacked as he walked along the Great Water Street and Rue Noyal Chatillon area just before midday.

In a desperate attempt to flee his attacker, the Polish national ran into Longford Shopping Centre, where he collapsed in front of stunned shoppers.

He was taken to the Midland Regional Hospital, Mullingar, where he was later pronounced dead.

His identity has not been released as gardaí await the outcome of a postmortem.

They are also trying to track down the dead man's family and have appointed a family liaison officer.