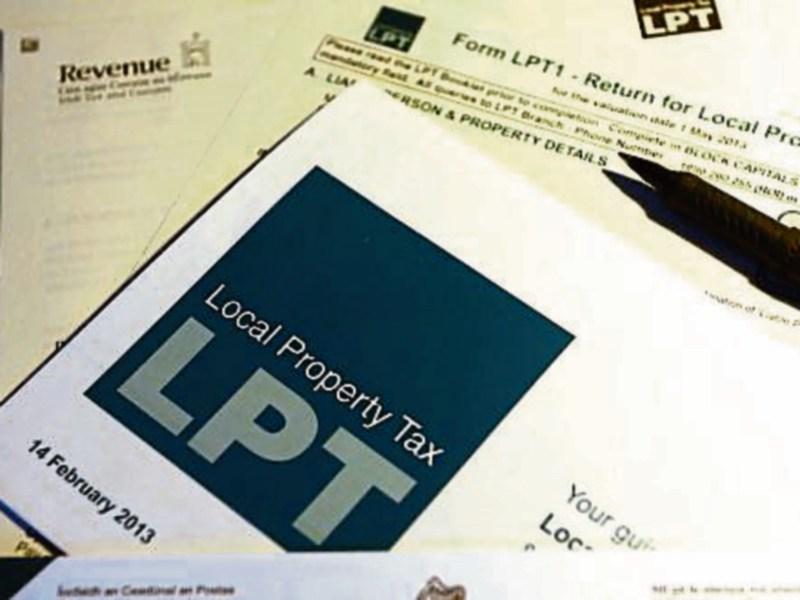 Homeowners are unlikely to experience any more cuts to their Local Property Tax (LPT) for the foreseeable future if local politicians in north Longford get their way.

Councillors are pushing for the rate freeze as concerns grow over how recent reductions are impacting on the spending power of Longford’s three municipal districts.

At a meeting of Granard Municipal District last Tuesday, elected members were told last month’s decision to vary the county’s 2017 annual rate by three per cent had trimmed the Council’s overall budget by €63,000.

It was a revelation which prompted many to question the possibility  of  further reductions into the future.

Cllrs Martin Mulleady said he agreed with previous concerns that his party colleague Cllr PJ Reilly had raised, especially when households could expect savings of less than €3 from their LPT bills.

“We are probably shooting ourselves in the foot,” he said.

“We will have to look at that (reducing LPT tax) going forward as we could put that (money) to a project in each area.”

Cllr Reilly said  he was happy to see other local politicians were now of a similar mind to his own.

He said that  few, if any, of his own constituents expressed their gratitude over next year’s rate reduction.

“I am glad to see people are now starting to wake up and go against cutting the property tax,” he emphatically put it.

“Not one person thanked me for what we did because you wouldn’t give it (money) to a child for an ice cream.”