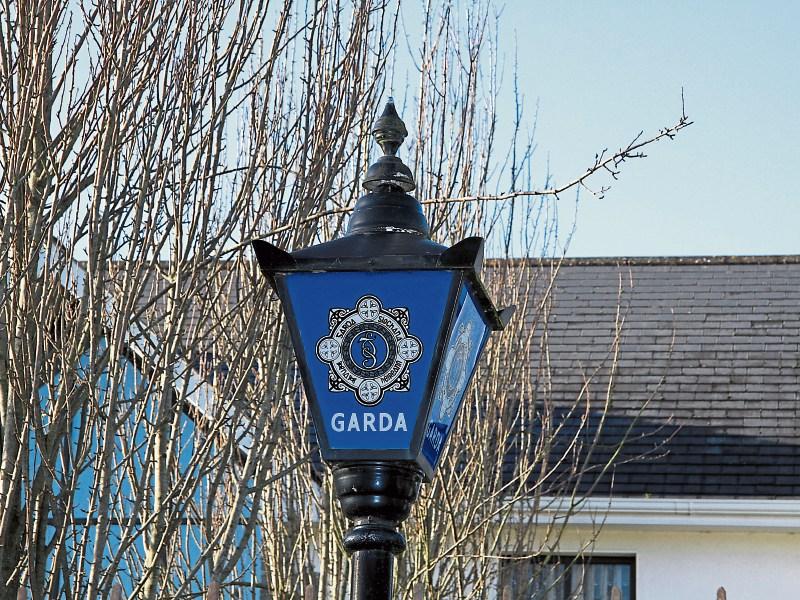 Gardaí say they are treating “extremely seriously” an aggravated burglary in Longford town in which a young mother was attacked in her own home.

At around 3am on Monday morning, a gang of three men, armed with what's believed to have been a handgun, burst into the woman's apartment at the Weaver's Hall complex alongside Longford town's Market Square.

The three-man gang immediately began to threaten the young woman while her young son was  sleeping.

It was at that point the terrified woman attempted to close her bedroom door but was was quickly overpowered.

At least one member of the gang then brought the woman into the living room, and ordered her to sit on the floor where she was tied up.

Gardaí have confirmed that the woman, who is in her 30s, was injured during the incident and received treatment from Midoc, a GP out-of-hours service.

Her young son, however, was unharmed throughout the course of the two-hour ordeal.

Gardaí have also revealed that the gang did manage to escape with a sum of cash and electrical equipment.

The scene was later preserved and technically examined by Garda forensic specialists.

A team of investigators was drafted in on Monday and an incident room has since been set up.

Gardaí are especially anxious to speak to anyone who may have noticed anything untoward around the Weaver's Hall apartment complex between the hours of 3am and 6am on Monday morning last to come forward.

They are also keen to establish the gang's  motive for  targeting the victim, who  has been described as a  “hardworking woman”,  in her own home.

It's not clear at this stage whether any of the assailants were local, as all three were believed to have been wearing disguises of some sort.

However, Superintendent Jim Delaney said gardaí were very much focused on tracking down those responsible.

“The injured party in this case was very upset,” he said.

“This is a hardworking woman in her 30s.

“There was a team brought in yesterday (Monday) and an incident room set up.

“It's a serious incident   and while we take all investigations seriously this was very serious, especially when someone's home gets breached like that, and we will be pursuing every line of inquiry possible.”

In his appeal to the wider public, Supt Delaney urged anyone with information, principally delivery and taxi drivers as well as those who may have been travelling to or from work between the hours of 2am and 6am, to come forward.