Is Longford set for a hike in property tax? 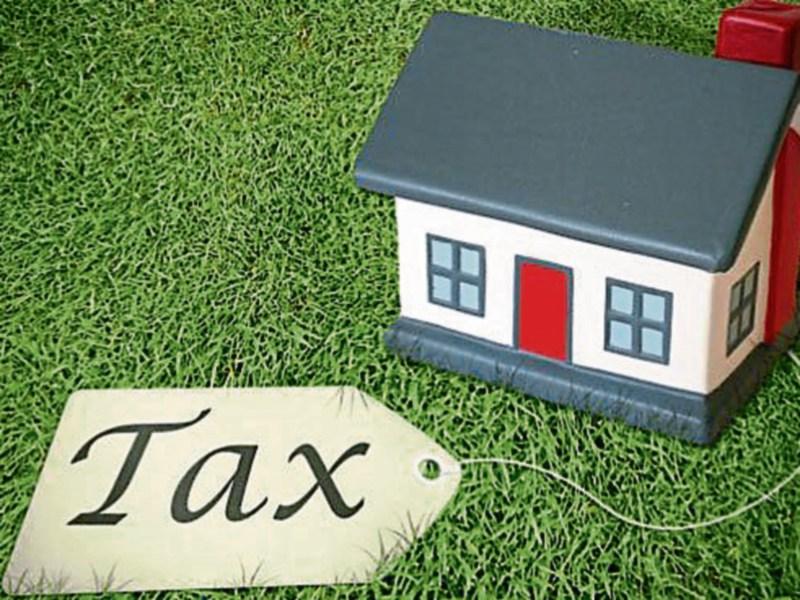 Concerns over the effect the 3% reduction is having on the county’s municipal districts’ discretionary budgets emerged during municipal budget meetings last week.

The concerns were raised initially during the Granard Municipal District when elected members were told that last month’s decision to vary the county’s 2017 annual rate by three per cent had cut the Council’s overall budget by €63,000.

It was a revelation which prompted many to question the suitability of enacting any further reductions into the future.

Cllr Martin Mulleady (FF) said he agreed with previous concerns his party colleague Cllr PJ Reilly had raised in respect of the matter, especially when households could expect savings of less than €3 from their LPT bills.

“We are probably shooting ourselves in the foot,” he said.

“We will have to look at that (reducing LPT tax) going forward as we could put that money to a project in each area.”

Meanwhile, Cllr Gerard Farrell (FG) called for the 3% reduction in the LPT to be removed during a meeting of Ballymahon Municipal District’s Discretionary Budget allocation last Thursday.

Cllr Farrell who, along with his party colleagues, seconded the initial proposal by Fianna Fáil to reduce the LPT in Longford just 12 months ago, was told that the meeting was not the place to air his grievance on the matter.

Cathaoirleach, Cllr Mark Casey (IND) told Cllr Farrell to take the matter up with the local Fine Gael group, whom he added, “agreed with the proposal to reduce the LPT not 12 months ago”.

He added, “Cllr Farrell, this is not the forum for your arguments on the LPT; if you have an issue with it go back to your party.

“You were quick to agree with your party colleagues to bring it in when it was proposed.”

Speaking to the Leader afterwards, Cllr Farrell said that he had an issue with the reduction because it had resulted in a €63,000 deficit in discretionary budget funding across the three Co Longford municipal districts.

“I have issue with the reduction because we are losing so much money from our municipal budgets as a result,” he added.