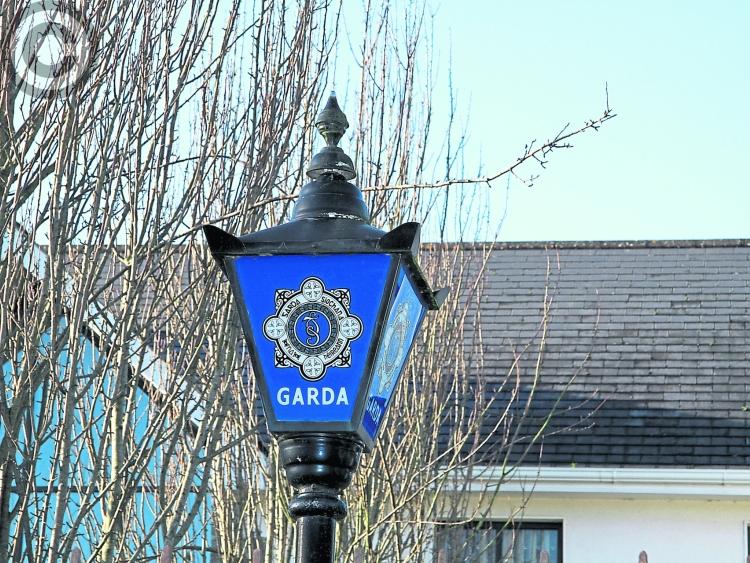 Gardaí investigating an aggravated burglary, which occurred at an apartment on Market Square, Longford in the early hours of this morning, Monday, October 31, are seeking the public's assistance.

At approximately 3am this morning, a number of men gained entry to an apartment in Market Square.

The apartment was occupied by a woman in her early 30s and her young son at the time of the burglary. The woman was assaulted during the incident and her son was uninjured. The scene was preserved and technically examined.

An incident room has been established at Longford Garda Station and investigations are ongoing.

Investigating Gardaí are appealing for witnesses or anyone who may have been in the Market Square area of Longford town between 2am and 6am to contact then at Longford Garda Station on 043 3350570, the Garda Confidential Line, 1800 666111 or any Garda Station.