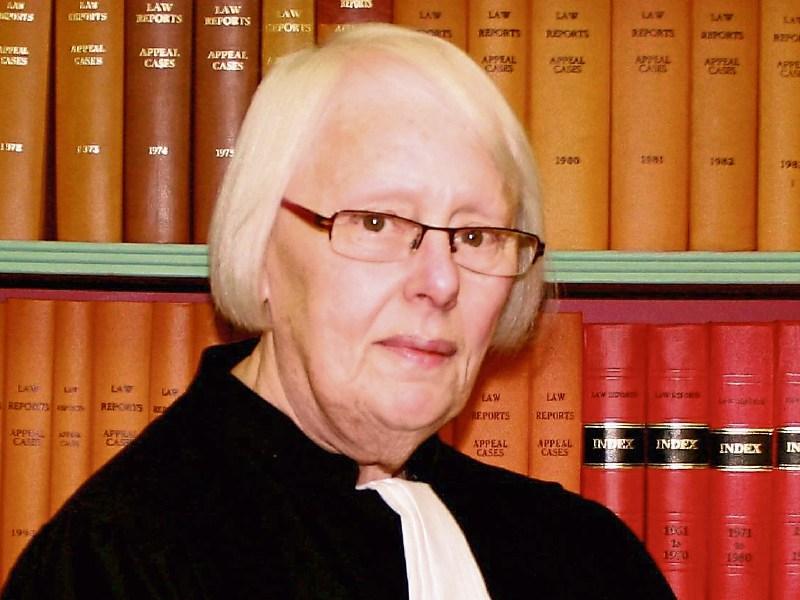 The Citizens’ Assembly  is inviting submissions from members of the public in Longford on the topic of the Eighth Amendment of the Constitution.

As reported recently, this will be the only opportunity that Longford people or groups to have their say at the Citizens’ Assembly as Longford is one of 11 counties around the country to have no representatives on the assembly.

The Assembly is led by Chairperson, Ms. Justice Mary Laffoy and is comprised of  99 citizens randomly selected to be broadly representative of the Irish electorate, with a mandate to look at a number of key issues.

However there has been considerable criticism about the fact that so many parts of the country are not represented.  Other counties with no representatives include Cavan, Leitrim, Louth, Sligo, Offaly, Kilkenny, Carlow, Waterford and Kilkenny which means that approximately 1 million people have nobody from their county contributing to the work of the Assembly.

However, now submissions are being sought by the Assembly from groups, citizen organisations and members of the public on the topic of the Eighth Amendment of the Constitution.

Chair of the Assembly Justice Laffoy said “In the interests of openness and transparency, and in keeping with the spirit of the Assembly, submissions will be made available on the Assembly website and members of the public are invited and encouraged to follow the meetings which will be streamed online.”

The next meeting of the Assembly is on November 26 and it is expected that the first topic will be discussed over the  several meetings. The closing date for receipt of submissions on this topic  is Friday December 16 and submissions can be made online on www.citizensassembly.ie  or by post to Citizens Assembly, 16 Parnell Square, Dublin 1.