Drivers beware: New study shows Longford has most dangerous roads in the country 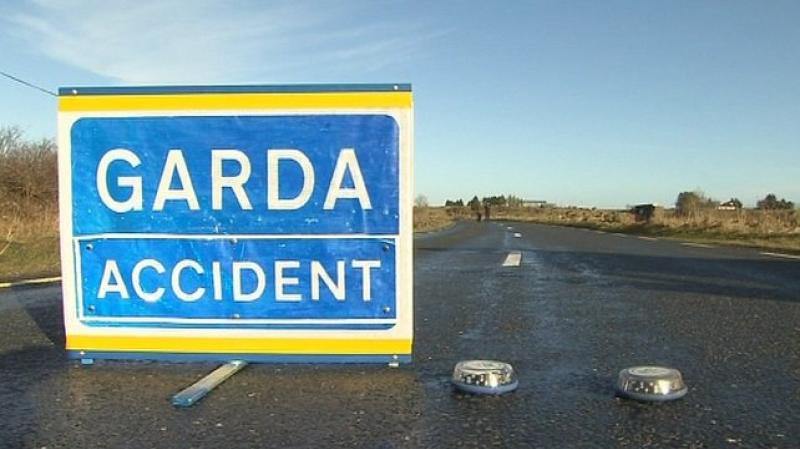 Longford has the most dangerous roads in the country and it also has the highest number of fatalities per 10,000 cars on the road, according to new research carried out and released by Idiro Analytics this Halloween Bank Holiday weekend.

Although Cork and Dublin have the highest number of road fatalities, the new research shows that Longford and Monaghan, rank at number one and two, respectively, for the most dangerous roads in the country.

In 2014 and 2015 the number of road fatalities in Ireland were 193 and 166 respectively. And even though the number of fatalities this year are higher than the same time period in 2015, the overall trend is that roads are becoming safer.

For the purposes of their research Idiro Analytics explored factors such as (i) the length of road in each county, (ii) the number of vehicles on the roads, (iii) the average distance travelled and (iv) the total population sizes.

The counties also rank highest in fatalities per 300km, which is important to consider since longer roads pose a higher risk for accidents. 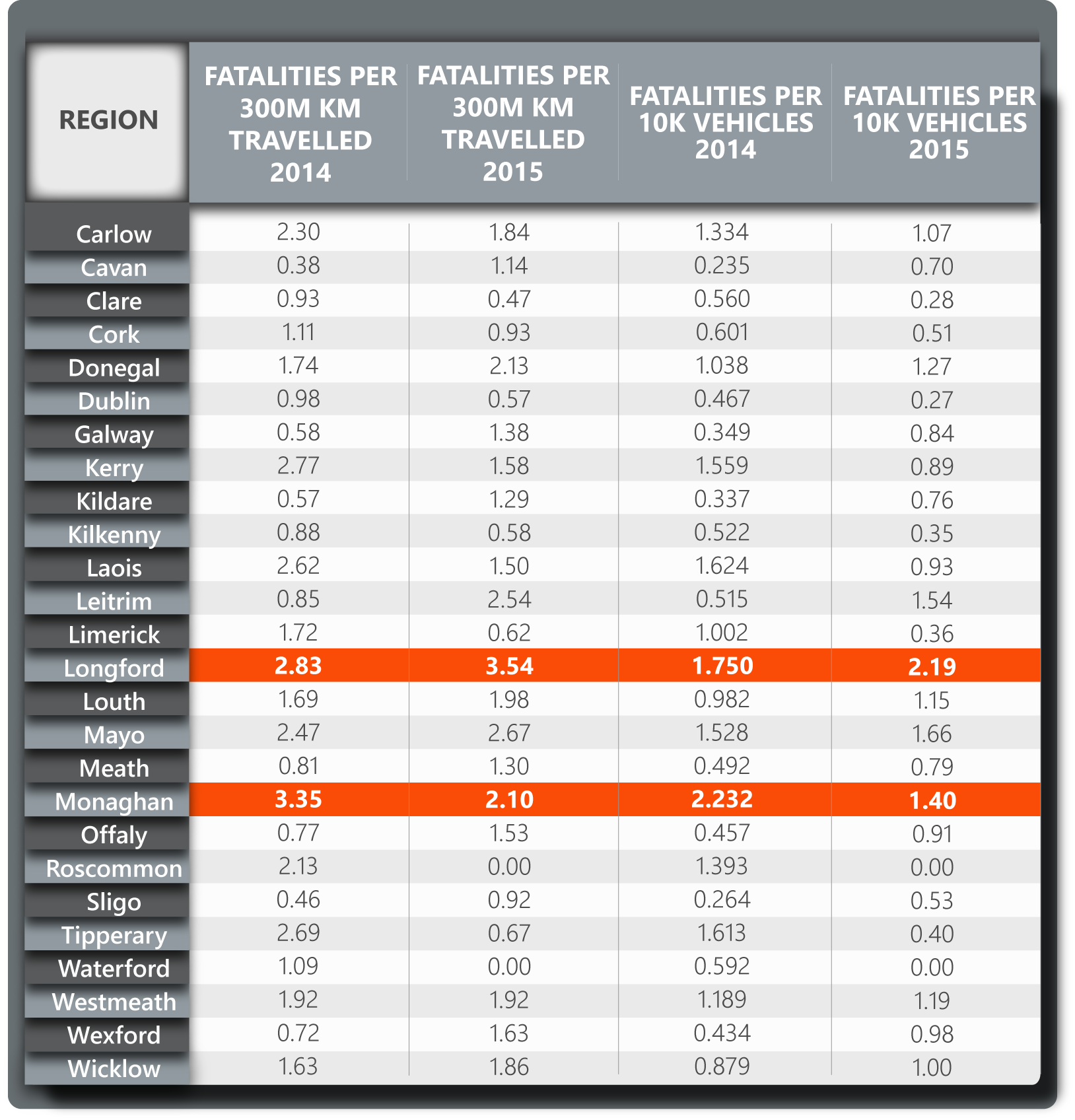 Both Longford and Monaghan have low populations, low road lengths, a low amount of vehicles on the road and low average distance travelled, but it was found that they have a high proportional fatality rate averaged over 2014 and 2015.

Looking for a cause

Researchers Idiro Analytics also looked at trying to work out some of the possible causes and determine areas that may need further investigation.

Access to public transport could be one possible factor. Both Longford and Monaghan have a low number of public service vehicles (buses and taxis) per km per head of population.

Idiro also suggested that another factor leading to these insights could be found in a recent road surface survey carried out by the Department of Transport, Tourism and Sport (DTTAS) and the National Roads Authority (NRA) in 2011/2012.

The survey found that although Longford and Monaghan rank low on counties needing 'routine maintenance', 'surface restoration', 'road reconstruction', both counties are ranked number 1 and 2 for needing resealing & restoration of skid resistance. 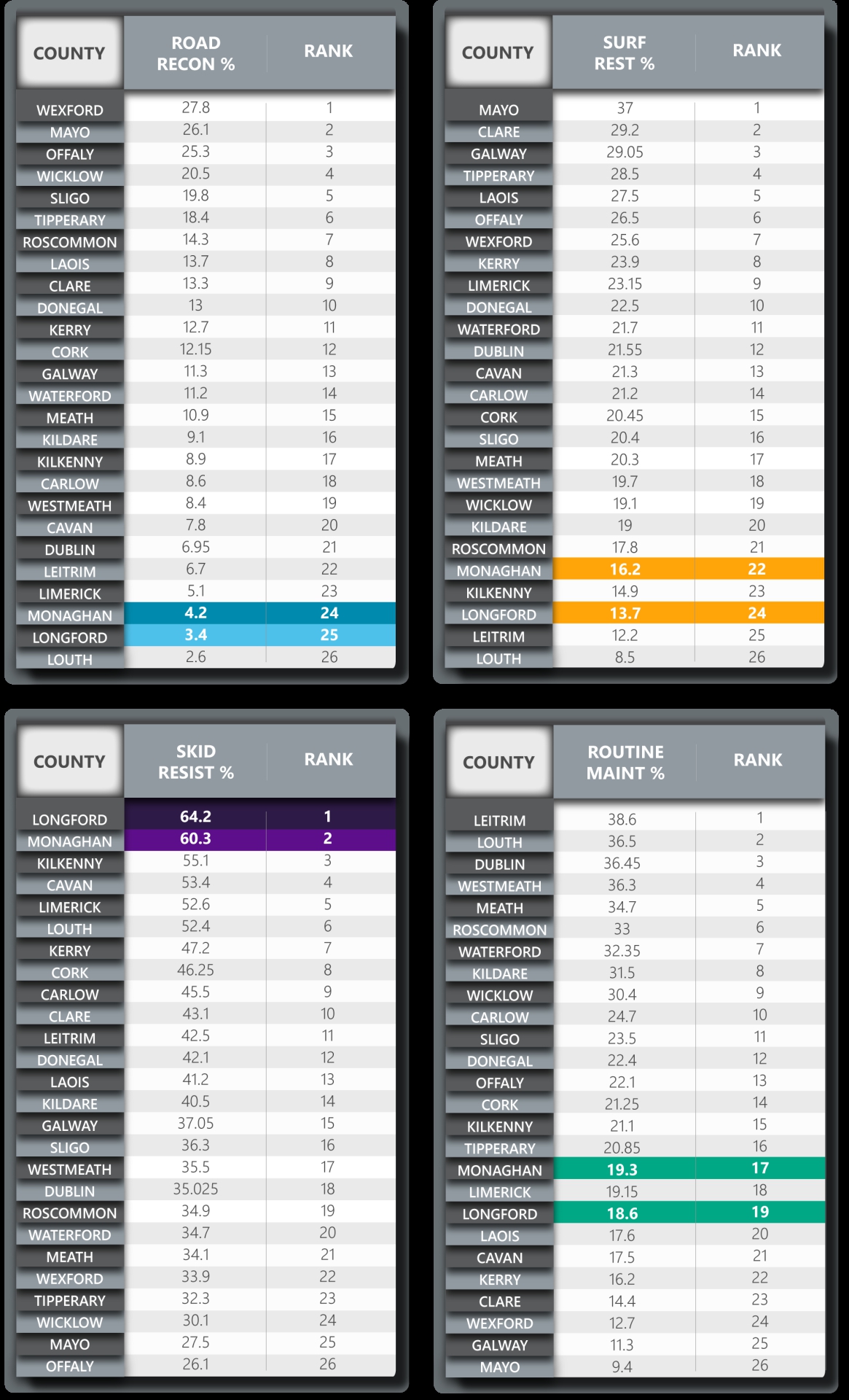 The message from Idiro Analytics, similar to that of the Gardaí and the Road Safety Authority, is for drivers in Longford and Monaghan, and across the country, to take extra care while on the roads this weekend and every day.