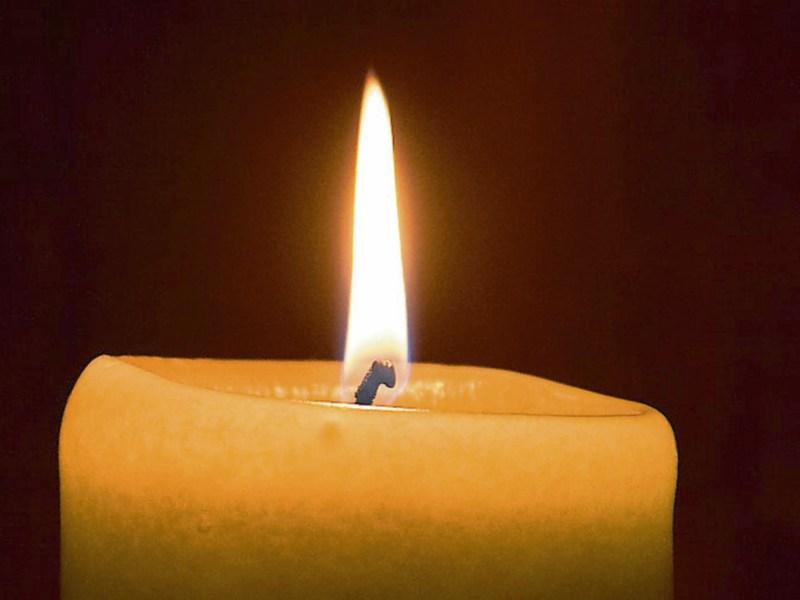 Jimmy's remains will be reposing in Connell Funeral Chapel, Church Street, Longford on Sunday, October 30 from 5pm till 8pm. Jimmy's remains will arrive to St Mary's Church, Granard on Monday, October 31 for Funeral Mass at 11am followed by burial in Abbeylara Cemetery. Family flowers only please, donations, if desired, to The Sullivan Centre, Cathedral Road, Cavan, c/o Connell Funeral Directors or any family member.

Reposing at his residence on Sunday, October 30 from 3pm to 8pm. Removal on Monday morning to SS Peter & Paul's Church for Mass of the Resurrection at 11am followed by burial in Clonown Cemetery. House private Monday morning please.

The death occurred peacefully in the loving care of all the staff at Inis Ree Lodge Nursing Home, Ballyleague, and in his 90th year, of John Martin Connor, Aughadangan, Strokestown, Roscommon. Beloved husband of Bridie and much loved father of Mary, John, Dorothy, Eileen, Margaret, Olive, Roger, Alice and Thomas. He will be sadly missed by his sorrowing wife and family, sons-in-law, daughters-in-law, grandchildren, sister Mary [U.S.A], brothers-in-law, nephews, nieces, grandnephews, grandnieces, relatives, neighbours and many friends.

Reposing at McHugh's Funeral Home, Strokestown, on Friday, October 28 from 5.30pm until 8pm, followed by removal to Carniska Church. Funeral Mass on Saturday October 29 at 11am, with burial afterwards in Lissonuffy Cemetery.

Reposing in Fanagans Funeral Home, Dundrum on Friday, October 28 from 4pm to 6pm. Funeral Mass on Saturday, October 29 at 10am in the Church of the Miraculous Medal, Bird Ave, Clonskeagh, followed by burial at Bohernabreena Cemetery.

Reposing at her home on Friday, October 28 evening from 6pm with removal on Saturday morning, October 29 at 10.30am to St Patrick's Church, Castlerea for Mass of the Resurrection at 11am. Funeral afterwards to St Joseph's Cemetery.