Granard farm sells for over €1m 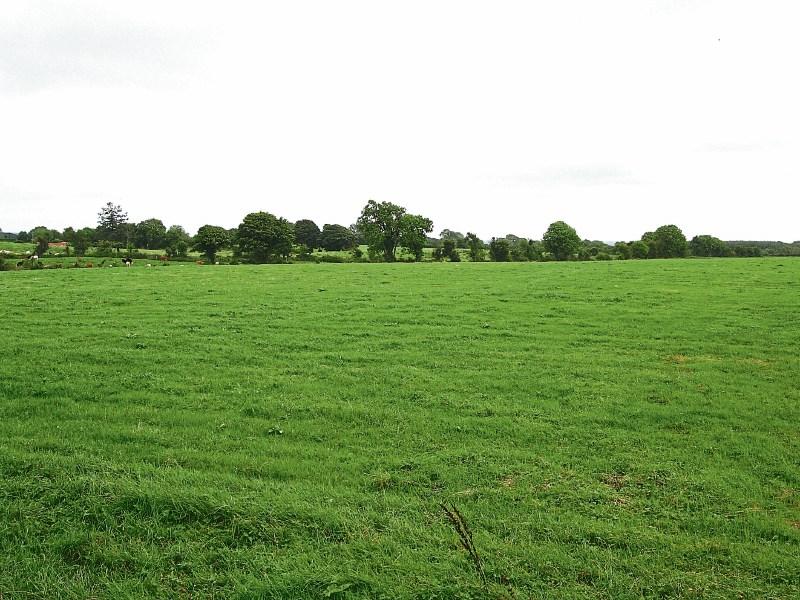 Two farms of land in counties Longford and Westmeath have been sold in recent weeks by Murtagh Bros Auctioneers - Valuers - Estate Agents of Green Bridge, Mullingar in Co Westmeath.

There had been good interest in the lead up to auction for the renowned beef fattening farm just outside of Granard town.

The farm was originally offered in lots but all the interest on the day was for the entire, and while there was a good attendance bidding very quickly came down to two buyers.

It then went to €1,110,000 and at one point placed ‘on the market’ but following further bidding the hammer came down at €1,152,000. The ultimate purchaser was a Co Cavan based farmer.

Meanwhile the land at Mullagh outside Coole was described as a model farm of excellent quality and with no waste whatsoever.

The property was then placed ‘on the market’ and after competitive bidding sold at €442,000 to a local landowner.