Time to think; time to reflect 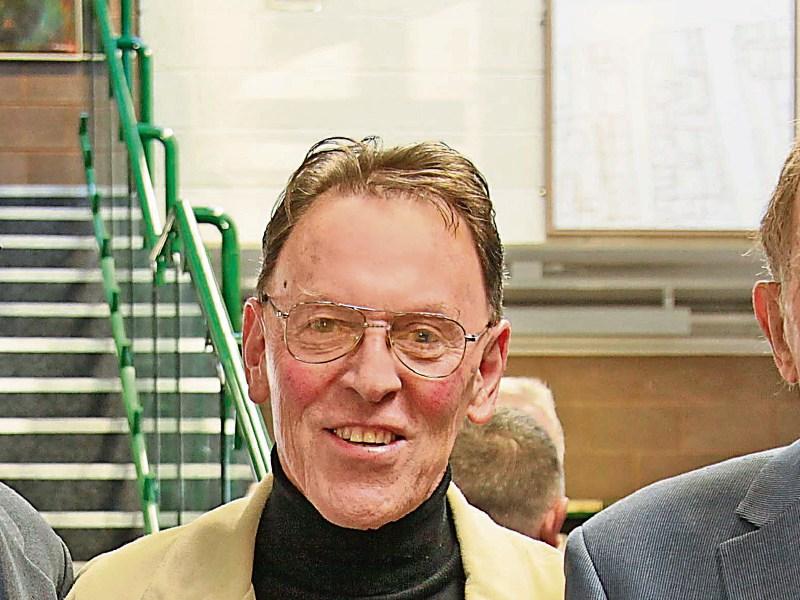 Funerals are very hard times on families. In particular when a sudden death occurs.

Out of the blue, without warning, the family are immediately under pressure to get the wake, removal, and funeral organised. The blur of everything happening simultaneously.

The hundreds of people jostling to see the family.

The wake is a strange surreal time, with many of the direct participants still in a daze.

Still getting over the shock which hasn't had time to impact properly.

Thankfully, wakes are no longer a place where the drinker can arrive at midnight, and talk nothingness as long as they're kept.

The removal, which takes place before you know it, is followed as though it must be done immediately, by the funeral. Awful, stressful.

Regularly, the family members break down when they see a new, but well known face coming in the queue to shake hands. It is simply impossible to contain their feelings, while still coming to terms with the death in the first place. Not but it is good to grieve.

But it would be nice to have the time to grieve with family only, first off.

Not the intrusion of hundreds of locals - all very welcome by the way - but happening much too soon.

It seems quite vulgar for people to arrive early at the church, so they can sympathise with the family and leave before any ceremony starts.

It's become so difficult to avoid this happening, that nowadays hardly any family connected to the deceased turn up until right before the funeral ceremony, to avoid intrusion.

Even then, there are always hard necks around to push in and try to shake a hand or two.

The illogicality of 'attending' a funeral just to be seen has become so much the norm that all sight has been erased, of the propriety that really should pertain.

Not much respect in pushing and rushing forward to shake hands, just to be seen.

Then departing as quickly as possible.

Politicians are particularly adept and practised at it. They never consider the family, not really. It's all about being seen. Once seen, they can disappear. Not all do this, of course.

Some are genuinely very respectful.

When will people in Ireland wake up to the fact that there's another way of dealing with the horror of a sudden death in the family?

Nobody, can tell anyone, what day they should have the funeral.

For some, it's perfectly in order to have it as soon as is respectable.

For others, they're not nearly ready, or prepared, to say goodbye to their loved ones without spending some time to take it all in.

If the funeral doesn't take place for a week, what's the big deal?

Who says it should be done in two, three, or four days?

Who has caused us to feel such pressure?

Everyone should learn that the passing of a family member is a time to take time.

Especially when it happens without any warning.

The most precious thing in the world, is time.

When someone dies, that's it; so take whatever time is required to feel a little less rattled, to get over the shock if it happens suddenly, to reflect and collect your thoughts.

Before going to a funeral, a beautiful and still constant tradition, the public should take awhile to consider - really consider - what the family are going through.