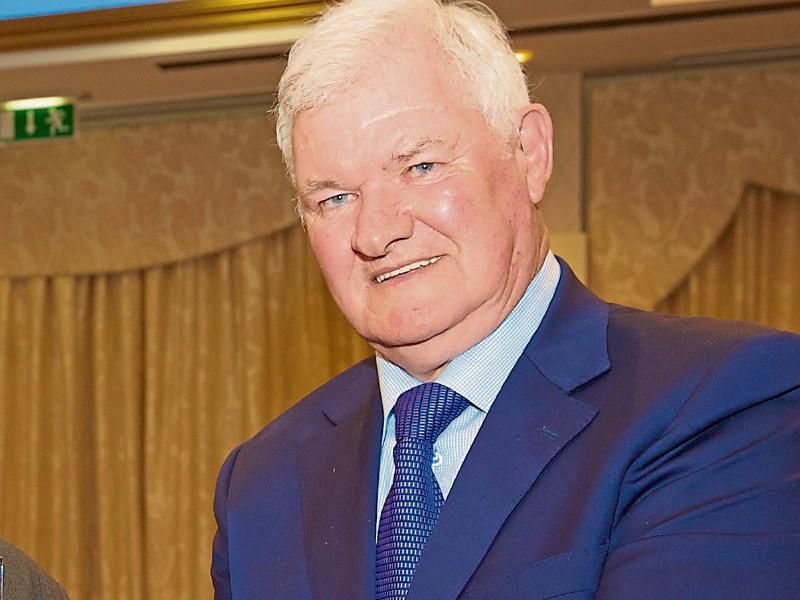 As though in response to a special heavenly request everything came together, including the fine  weather, for the Longford Association's 2016 charity golf day in Clontarf at the end of August. Fifteen teams of four - up somewhat on last year - took part and as was observed during the presentation of prizes, it was small enough not to be unwieldy and sizeable enough not to be unviable. As the happy golfers returned to the nineteenth hole, their demeanours told us  that the day had gone more than satisfactorily for most, especially the prize winners!

Association chairperson, Tony Gilleran, presiding over the presentation of prizes, fulsomely thanked all the players and sponsors and emphasised the fact that the association always ensures insofar as possible that the proceeds, in going to a local Longford charity, are allocated within the county. And it was also noted that the non-golfing members of the association committee support the chosen charity with prizes or cash donations.

At the Association's post-golf meeting, held in September in Cassidy's hotel, it was decided that the proceeds from this year's golf day will go to the Longford branch of the MS society. We are delighted to be in a position make a presentation to this worthy organisation in good time for Christmas.